What is Preventing Your Business From Embracing Big Data?

It’s widely acknowledged that Big Data will revolutionize the way we work in the same way that the Internet did.

Business Intelligence, the technologies and methodologies behind examining available data and exploring what these data sets mean and how they can be utilised for progression, is often still perceived as a function belonging to large corporations, and smaller businesses can be reluctant to implement it. We examine what exactly makes businesses hesitant to engage with Business Intelligence, and how these drawbacks can be overcome. 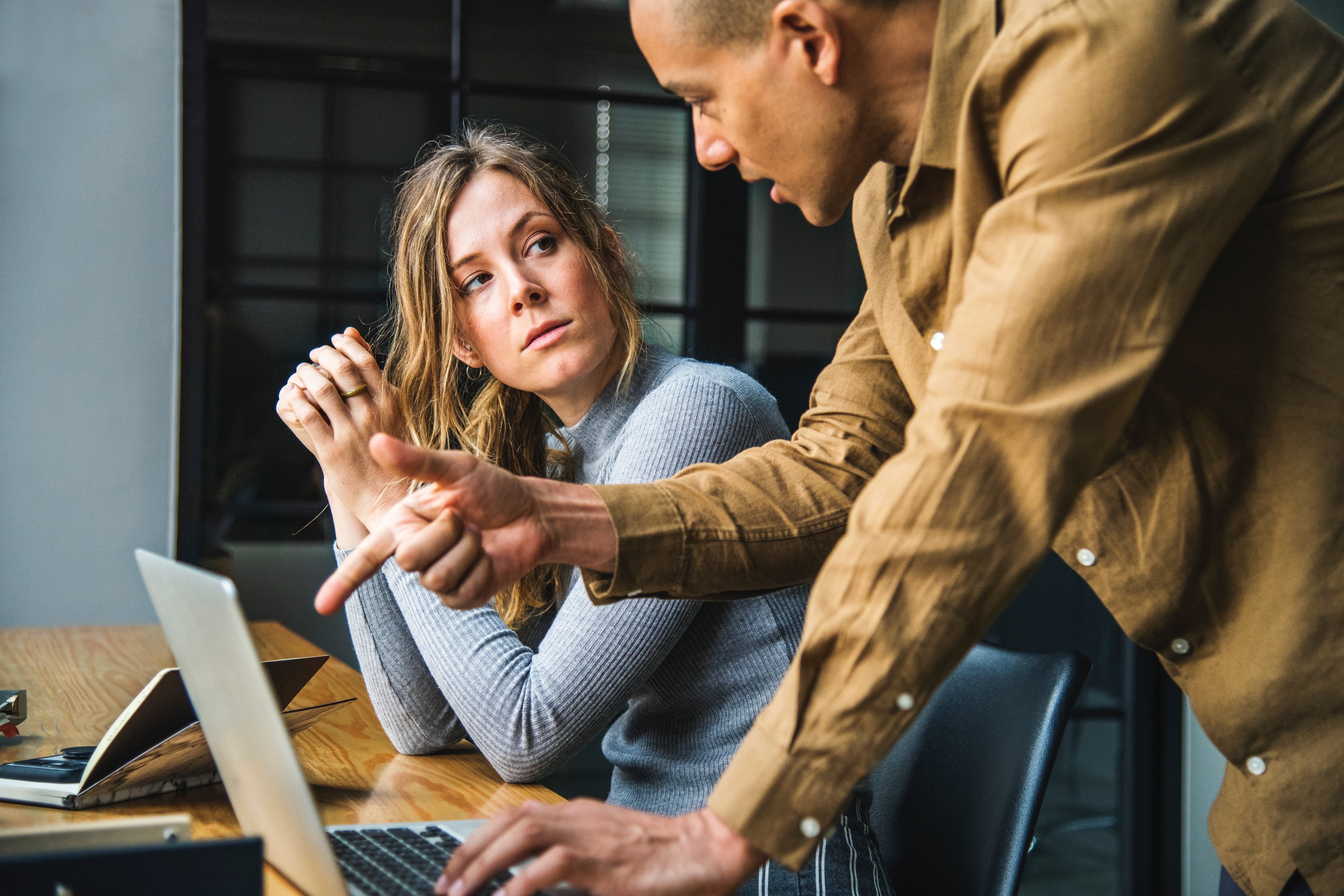 Costs of a Business Intelligence service are often a primary consideration, particularly for those in small- and medium-sized enterprises.

An alternative to paying for a professional team is Self-Service Business Intelligence (SSBI), which means employees with even a bare minimum of tech skills can perform their own Business Intelligence without the associated costs. A business can create their own query system and research means using pre-existing frameworks and software or SaaS tools – like personalized dashboards – to give an overview of data insights.

Once the cost has been budgeted for, there is still the issue of integrating a BI service into an existing system, and, from there, there is pressure for immediate success.

After all, the software has been deployed and the data exists, so there should be no holding back. Some BI is even implemented as a “cure all” response for business difficulties in other areas, which are, of course, only worsened by introducing a new unfamiliar aspect to deal with.

In the run-up to integration, realistic Key Performance Indicators (KPIs) can be introduced and monitored. These may not be results that directly translate to “more sales” but offer a concrete development from the starting point to demonstrate how BI has contributed to a means of propelling the business forward.

The applications themselves might be unwieldy to use or the data it is demonstrating might look interesting but not hold a great deal of promise. Fortunately, many BI solutions come with an easy-to-use interface that works across a wide range of industries, and data insights are not so subtle when it’s clear what you’re looking for.

Even the smallest of businesses will be receiving massive influxes of data – and deciding what to do with it can be overwhelming. Before it can even be analysed, the data needs to be organised into categories, some of which are likely to fluctuate depending on how you choose to organise them, such as a seventeen-year-old falling in both “under eighteen” and “sixteen to twenty-four” bands.

It can be off-putting when organising the data, even before it comes to analysis, just by the sheer scale of it, not to mention it being extremely time-consuming.

If this seems familiar, some BI services offer programmed ETL abilities that can create or rebuild datasets as they go without setting up a data distribution centre. Without the flux of data, small businesses can identify new connections and patterns in order to recognise the most appropriate business choices.

With all the drawbacks associated with implementing BI and its benefits a little murky, it can be a struggle convincing those in charge that it’s worth the effort. And then what happens? It fails to deliver on promises, prompting its removal and even more aversion to trying it again in the future.

Preparing for BI is almost as important as analysing its results. It can be demoralising to have your investigations into all the received data squashed, but having a plan of business prerequisites and objectives beforehand increase your chances of making the most from BI and seeing what is relevant and useful for development.

It sounds redundant, but without insights into how consumers are behaving, which products are sold out, returned, recommended, or resulting in negative reviews, there’s little a company can do to turn it around. Highlighting positive trends, bestsellers, redeemed deals and coupons, how most new customers are recruited, and examining successes and failures in marketing, are all examples of data that can be transformed into actionable responses.