Though a critical step in business digitization, legacy system modernization is one of the most complex, and perhaps even confusing processes. For one, every business is unique, meaning that what qualifies as “modernization” at one organization may not necessarily be considered a big step in the next. It’s a situation that may leave you wondering whether you’re even modernizing in the first place. 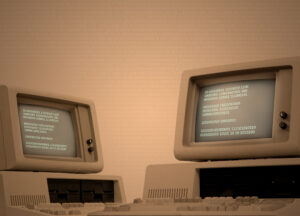 Another complexity comes in the form of the exact modernization steps. Even if two organizations have the same modernization goals, they may not use the exact same approach. This means that every business must create its modernization program or adapt existing methods to suit their situation.

The worst part? Modernization itself is a fairly complex process that may require the input of technical experts. It can also take a long time to accomplish your goals. These two challenges often mean additional costs (to pay the experts) and downtime (resulting in potentially lost revenue).

This guide attempts to cut through some modernization confusion by taking a deep dive into fundamentals, approaches, risks, best practices, and more.

Let’s begin with a definition.

What is Legacy System Modernization?

Legacy system modernization is the process of updating or replacing outdated/legacy information systems and processes with modern ones to better support your business goals. A legacy system is one that’s based on obsolete technologies even though it’s critical to your day-to-day operations.

It’s important to understand that legacy systems aren’t solely defined by age, though. Instead, it’s mostly about the impact of the systems on your business.

The following are a few signs of legacy software;

Re-platforming or changing platforms involves applying minimal changes to the legacy system and then moving the entire system to a new platform. You don’t need to change the code structure or function of your system. Nevertheless, you’re able to eliminate legacy challenges and related costs by moving to a newer, more reliable platform.

A key advantage of re-platforming is that it reduces maintenance costs. The downside, however, is that it doesn’t bring significant improvements to your legacy applications.

Refacing involves scraping the information off your legacy applications and adding a few new graphical interface features to give your system a facelift.

Rebuilding is a significant step-up from the first two modernization approaches. In this approach, you rebuild your applications or components to address the root cause of identified legacy system challenges.

Therefore, a significant advantage of rebuilding is that it gives you the features you want, custom-built to suit your needs. On the flip side, though, it’s a substantially expensive process. Moreover, it further ties you to the legacy system.

Replacement involves completely replacing the existing software systems and building new replacements from the ground up or purchasing third-party software.

The replacement approach leaves you with a truly modern system built with current technologies and with your business needs in mind. However, it’s the most expensive approach on this list.

A vital benefit of this approach is that it’s gradual. Thus you can implement the changes at your own pace. Additionally, it’ll eventually leave you with a truly modern system. The downside, however, is that it’s slow.

Whichever modernization approach you pursue, challenges abound. Broken business processes, forcing the business to adapt to new software, eating the elephant in one bite, and failing to consider eventual user experience are just some of the challenges you may face.

The following best practices should help remove most of the obstacles;

As you can see, legacy system modernization doesn’t have to be too expensive or an overly demanding process. You can schedule a full replacement if you have the resources. Or, you can re-platform, reface, or “extend and surround” the legacy system for a more cost-effective modernization process.

If you’re ready to take the next step, contact United Perfectum professionals to begin planning the actual modernization. 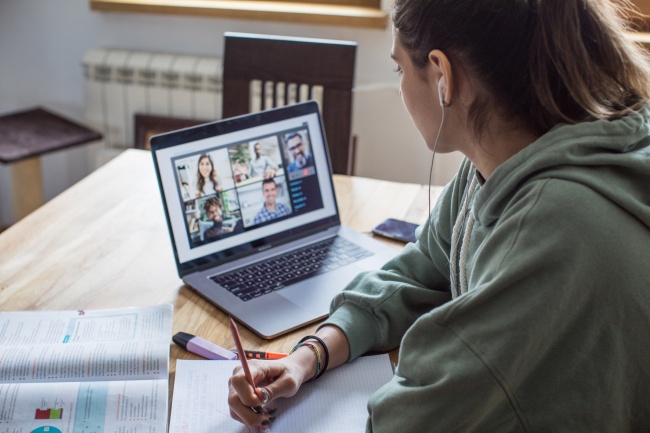 In the early 1970s, Education Psychologist Benjamin Bloom developed a set of principles that support the effectiveness of individualized tutoring and instruction in the classroom. Known as Mastery learning, the approach involves organizing the curriculum…