Underscoring the Role of Edge Computing in IoT Implementation

With more than 30 billion Internet of Things (IoT) devices expected to be deployed globally by 2020, it’s hard to imagine the amount of data that will be stored in the cloud. And, that’s before you mention the processing power needed to derive meaningful information from the data.

As such, edge computing could be the solution to potential IoT implementation challenges. According to IoT market analysts prediction, edge computing is poised to have a significant role in data processing, with disruptive consequences. The International Data Corporation (IDC) also projects that the spending on edge infrastructure is likely to constitute up to 18% of IoT infrastructure spending by 2020.

In this article, we’ll give you a lowdown of the expected contributions of edge computing to IoT and the potential deployment challenges. 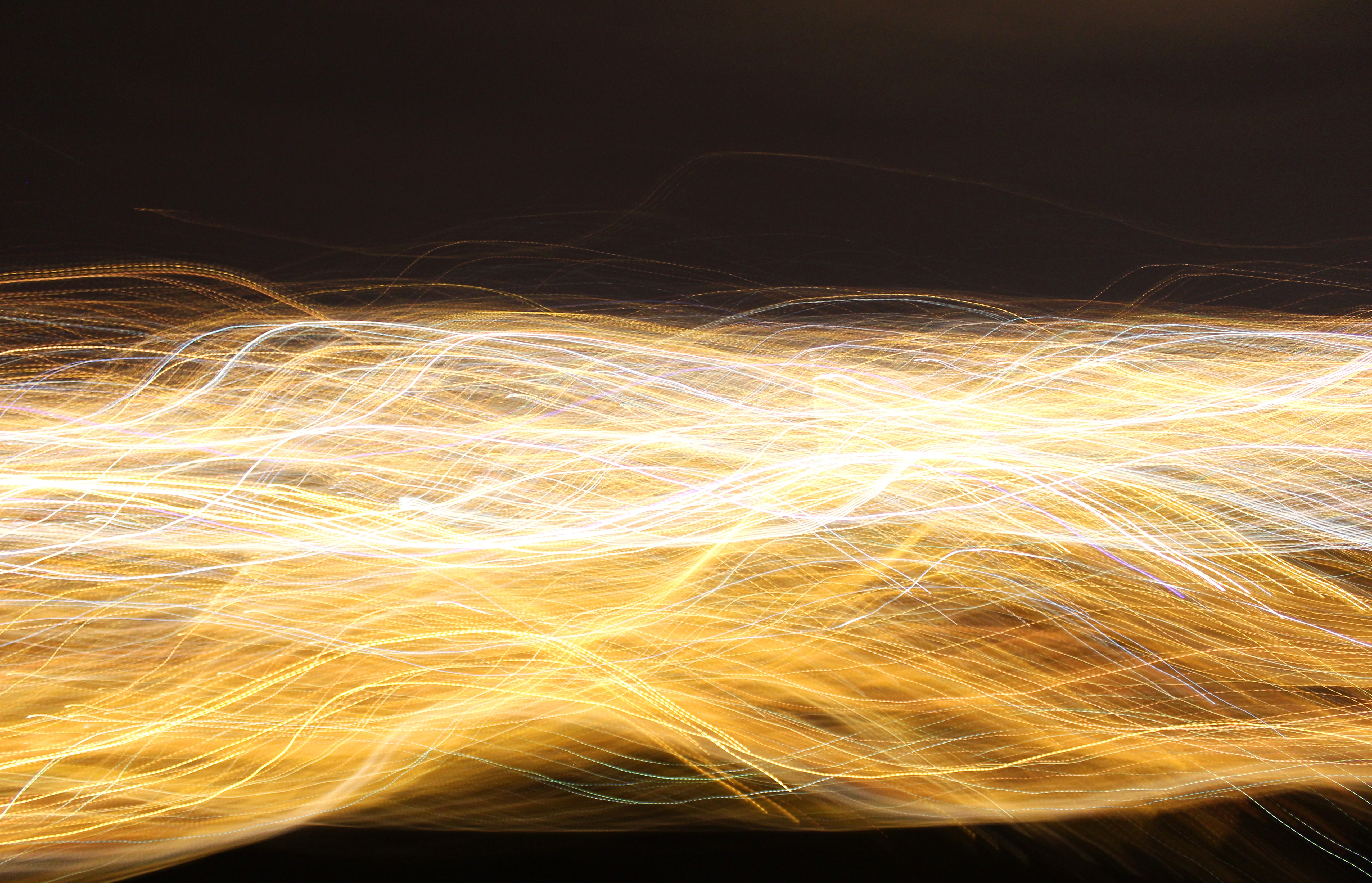 Primarily, the computation of data happens right where the data is produced, i.e., at “the edge” of the IoT network. Instead of having a centralized, remote cloud doing all the work, the data generated from IoT devices (mobile phones, PCs, smart devices, etc.) is stored and handled locally. The data can be processed and stored either on the IoT device itself or the nearest network node.

In traditional cloud computing, the data generated from IoT devices is instantly transferred to a central, unified cloud database. Storage and processing of the data take place exclusively at the cloud facility. Whenever an external device or user requires the data, a request is sent to the facility. After processing the request, the cloud sends back a response.

The process is usually swift as sending and retrieving data from the cloud takes just a few seconds. Unfortunately, the data growing workloads have led to an increase in request processing delays and interruptions.

Even worse, most users live tens of thousands of miles away from cloud storage facilities. If there’s a weak connection or network glitch, transporting huge amounts of data over such long distances can be a nightmare.

Edge computing solves this problem by storing and processing IoT data right where the data is generated.

Though traditional cloud computing has served us well up to this point, edge computing comes with a few added benefits, namely;

The edge is much closer to the IoT device than the core or cloud. As a result, there’s a shorter round-trip for data to reach the local processing node. This reduced distance significantly speeds up communication and data processing.

Storing and processing data at the edge rather than a central cloud facility simplifies data quality management processes such as prioritization and filtering. As a result, the data sets that eventually reach the cloud are cleaner, reducing the processing requirements at the cloud.

Analytics and Artificial Intelligence (AI) require speedy data processing. Autonomous cars, which heavily rely on AI, for instance, require near-instant feedback. Edge computing takes us even closer to “real-time” data processing, a factor that will prove invaluable to these AI and Analytics applications.

Computing from the edge offers more communication channels than operating from a centralized cloud system. This increased flexibility means that businesses enjoy greater communication resilience. If there’s a failure at the edge, there will be other resources available to ensure continued operations.

Finally, since the data processing is decentralized, the amount of load placed on the network is reduced. What this means is that scaling IoT activities has less resource impact on the network. If you can have application and control planes at the edge alongside the data, scalability becomes flawless.

The above are just some of the benefits of edge computing in the current IoT world. There’s still a lot to be explored.

HP, for instance, recently opened an innovation lab where they expect to explore other ways edge computing can help enterprises. Google, too, recently launched the Cloud IoT Edge, a platform that extends Google Cloud’s data processing and machine learning activities to edge computing.

These new platforms will, in due course, help developers and businesses uncover new ways to extract value from edge computing

Fog computing is an architecture framework that determines how edge computing works. The term was coined by Cisco Networks and is defined as a framework that facilitates the operation of computation, storage, and networking services between data centers and end devices.

It’s important to note that edge computing does come with a few challenges. Security, for instance, remains a significant obstacle for early adopters. Since the IoT devices on any given network come from different vendors, deploying similar security schemes to ensure the same level of security is a huge problem.

Another challenge is the ever-growing number of IoT devices. As we mentioned at the beginning of the article, there will be more than 30 million connected IoT devices by the end of 2020. These devices exist in many different industries and come with their own security frameworks. Managing these devices poses a serious challenge.

Finally, the number of computer applications also keeps increasing each day. The massive amount of devices, users, and applications enormously complicates the management of edge computing for IoT.

Don’t Be Left Behind

Despite the challenges, however, edge computing remains the future of the Internet of Things (IoT). Gartner predicts that by 2022, more than 75% of enterprise data will be processed outside the cloud. The reason – data computing! The Gartner report shows that more people will embrace and invest in edge solutions over the next few years such that by 2022, the edge market will surpass $13 billion.

Don’t be left behind. Contact NIX today to learn how you can create the right foundations to get maximum value from edge computing.