The last 2-3 years have been huge for software developers, with two technologies – cloud computing and immersive technologies – pretty much revolutionizing the industry. Cloud technology has added many new services that can be hosted in the cloud. Blockchain, for example, wouldn’t be feasible without cloud computing. But, thanks to the cloud, developers can now even access Blockchain-as-a-Service (BaaS) services from providers such as Amazon, Microsoft, and IBM. Immersive technologies such as Virtual Reality (VR), Augmented Reality (AR), and Mixed Reality (MR) have also had a significant impact. All three already have a wide range of applications in the real world, ranging from training to education and even entertainment. Experts predict that we could see even more new software technologies emerge in the next few years. In 2020, particularly, expect to see strong growth in the following five areas; 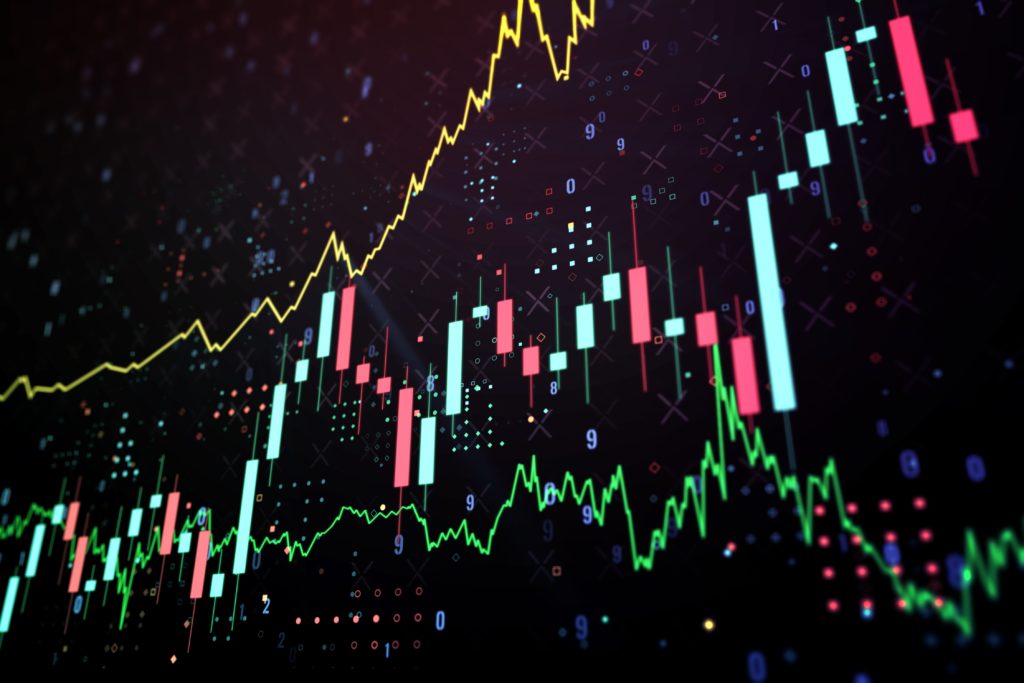 The proliferation of 5G

First rolled out in 2019, 5G is an advanced wireless technology. As of October 2019, about 4 milion Koreans had a 5G-enabled smartphone. Expect the technology to gain widespread use and applications in 2020.

Already, countries such as China, the US, and several European powerhouses are laying the infrastructure to facilitate the adoption of 5G. In China, for example, more than 100,000 5G base stations have been established, and in Australia, consumers can now purchase 5G indoor hubs, known as MiFi, from Optus.

The reason 5G will gain quick acceptance among users is the fast speeds and low latency. 5G is the fastest wireless network, with speeds of up to 2GB/s. The best 4G networks often referred to as 4G+, LTE-A, and 4.5G, by comparison, can only deliver 300mb/s at best.

Due to the fast speeds, the 5G network will quickly find applications in environments such as the video-gaming industry where real-time action is required. Immersive technologies will also benefit massively from fast speeds. Interestingly, 5G is also expected to find many uses in the automobile industry, manufacturing, and healthcare.

Unlike 5G, AI isn’t exactly a new technology. Artificial intelligence was first adopted more than 60 years ago, in 1956. Due to the complex nature of the technology, however, AI was rarely used in real-life applications until the 21st century.

The next two years could see AI finally come of age! Available data show that the industry will grow at 20% annually, potentially topping $180 billion in 2020. For an industry that was worth only about $5 billion in 2015, that’s tremendous growth.

The applications of AI are many and varied. But, if you’ve been in the software development scene long enough, you’ll know that automation, search, and social media are currently the three biggest impact areas.

Dubbed a machine’s brain, AI will continue to have a significant influence in these sectors. The technology will power automation in areas such as unmanned drones and smart cars. Not only that, it will also play a major role in customer support by powering virtual assistant software and chatbots.

In the past, software developers had to choose – from the onset – their target operating system. If you were developing an app for iPhone users, then you had to work on an iOS platform. If you later needed to make your application available to Android users, you’d need to create another version of the software.

Two of the best cross-platform development environments at the moment are Microsoft Xamarin and Google Flutter.

Classically, the more deeply a person understands computer logic and programming languages, the easier it is for that person to create quality computer software. A developer with a limited understanding, meanwhile, would traditionally find the development process more difficult.

This trend is changing too. Low-code development, powered by low code development platforms (LCDPs), is making it possible to build software programs even with limited understanding of computer logic or programming languages.

In low-code development, a developer can build software graphically with little to no original code. LCDPs provide graphical tools for designing applications and other software programs. Things like business logic, input, and output are all provided. All the developer needs to do is assemble the various parts to come up with the intended software.

It’s a low-cost way to build complex software systems and a trend that will, without doubt, pick up in the coming years, starting in 2020.

Progressive web applications (PWAs) could be the next big thing in the mobile development space. First proposed by Google in 2015, PWAs have attracted a lot of attention because of their ease of development and exceptional user experience.

A PWA combines the best features of websites and mobile applications. One of the biggest advantages of websites is that they are accessible from any browser or device. Mobile apps, meanwhile, are best known for fully embracing the software and hardware capabilities of their native platforms for maximum potential.

One of the biggest advantages of PWAs, however, is that, like apps, they’re installed on the mobile device’s home screen. It’s a major win for brands because your brand name is visible to the user every time they switch on their device.

How United Perfectum Can Help

United Perfectum is a trusted provider of IT services in the US. We have customers from all over the world and take pride in helping SMEs discover and implement emerging technologies to better position their brands for sustained growth. Contact us today to find out how we can help you.