Far from what most coders think, programming languages change very often. Even though the six main languages i.e. C, C++, C#, Java, JavaScript, and PHP remain the most used languages even today, hundreds of new languages have been developed since the days of Pascal. It’s important to mention, though, that many of those languages have since died. The death of those “smaller” languages, however, doesn’t mean that new ones won’t be born. Indeed, as the role of computer applications in day-to-day life becomes even more important, expect to see a ton of new languages come to the fore. 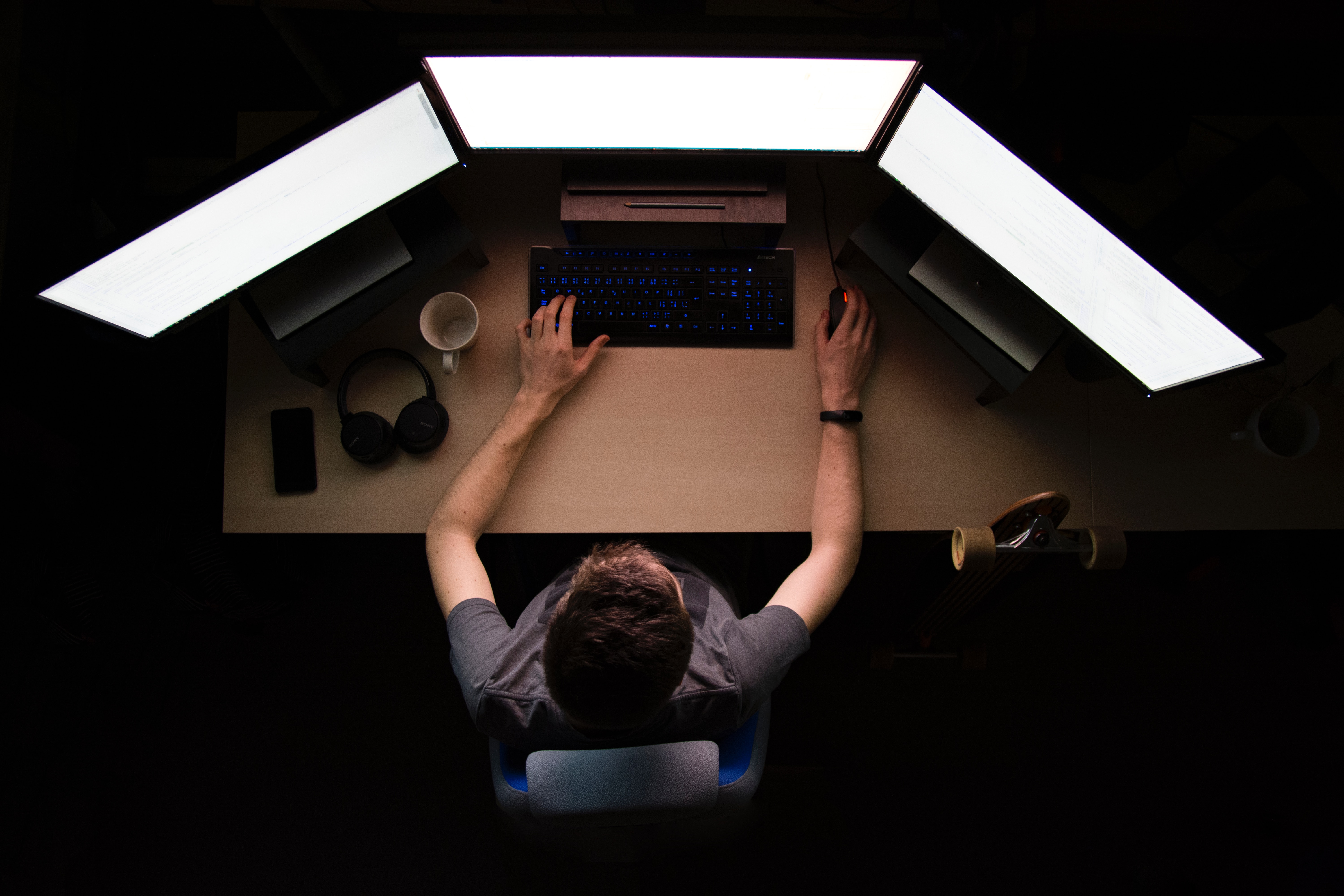 The following are five such languages that are expected to drive the web application development market in 2020.

Elm is a front-end programming language that compiles to javascript. It helps developers make better web pages and web applications. To achieve this goal, it has a  strong emphasis on simplicity and quality tooling. The developers are also keen on usability, performance, and robustness.

The language was first developed by Evan Czaplicki in 2012. When he moved to Prezi in 2013, Czaplicki continued to work on the language and by 2016 when he was a senior  Open Source Engineer at NoRedInk, he started the Elm Software Foundation. Elm is maintained by an open community that has created many libraries and an advanced online editor for the language.

Key features of the language include a small but expressive set of language constructs such as, traditional if, let, and case expressions. Being a functional programming language, it supports several anonymous functions as well as arguments. The semantics, meanwhile, include stateless functions, immutable values, and static types with type reference.

It’s perhaps noteworthy that the Elm language renders HTML through a virtual DOM and, through Javascript, may interoperate with other code. It uses abstractions known as ports to communicate with Javascript. Elm doesn’t support back end programming.

Rust is another great programming language currently receiving lots of rave reviews on social media. At the most basic level, it is a fast-running language designed in a way that guarantees thread and memory safety while preventing segfaults.

Many experts classify it as a general-purpose, multi-paradigm compiled language, putting it in the same category as C and C++. The only difference between Rust and these other compiled languages is that it’s thread-safe. It doesn’t support pointers and dangling pointers, for instance, which have been common causes of system crashes, insecure code, and memory leaks in C and C++. Rust supports pure functional, object-oriented, and imperative procedural coding styles.

The Rust project first started in 2010, led by Graydon Hoare at Mozilla Research. Today, the language is maintained by Rust Project Developers (RPD); an open development community. The main goal of the language is to help coders develop highly concurrent and safe software systems. That’s why it places so much emphasis on safety, control, and concurrency of memory.

Developed by JetBrain Programmers, Kotlin is a general-purpose, cross-platform open-source programming language. It combines the features of object-oriented programming with those of functional programming paradigms.

The language was developed by JetBrains and first appeared around 2011, though the development is said to have begun in 2010. Kotlin was made open-source in 2012 under the Apache Licence.

One of the advantages of Ruby programming is that it comes with generators and templates to help developers quickly create application skeletons. Once the skeleton is done, it’s a lot easier to get up and running. The major downside, however, is that Ruby seriously struggles under heavy load. Elixir essentially leverages the lessons from Ruby but gives the applications the runtime characteristics of Erlang.

The first thing you’ll notice about Elixir is that it makes it very easy to write high-quality code that scales easily. Elixir codes also fail less often and recover automatically. Other standout features of the language include local reasoning of code. In languages such as Java, data is mutable. Variables passed around can be changed at various points, making it difficult to track bugs. Elixir solves this problem by making data immutable.

Elixir is also a process-based language that makes it possible to run parallel workloads, a vital feature for programmers. It borrows this feature from Erlang.

Finally, Crystal programming is a general-purpose object-oriented language designed by Ary Borensweig Brian Cardiff, and Juan Wajnerman, with the help of more than 300 contributors. The development started around June 2015. It is an open-source language under the Apache License version 2.0.

As with Elixir, Crystal is inspired by Ruby. It is a compiled language with static type-checking but specifies type variables or method arguments. Types in Crystal are resolved by an advanced global type interface algorithm. As such, Crystal compiles to much more efficient code, though it also precludes a few dynamic aspects of Ruby.

In short, you no longer have to choose between the raw power of low-level compiler languages such as C and C++ and the readability/ease-of-use of advanced languages such as Ruby and Python. Until recently, you could only have one or the other, but with Crystal, you can have the best of both worlds.

Things like Fibers that aren’t available in C and C++, for instance, are supported in Crystal, making it easier to write game/UI loops, events, and synchronous/asynchronous IO. At the same time, you get access to shards that were originally only available to Ruby and a few other high-level languages.

United Perfectum now employs these and several other emerging programming languages to develop simpler, more user-friendly web and mobile applications. The result? Companies and organizations extracting even more value from their mobile and web applications! Give us a call today to learn more.