The API Economy ─ Why it Matters to Businesses

When Dr. Steven Wang, CEO of Measure Square, started his company a few years ago, he didn’t envisage running an API “business.” Wang grew up in China and had only come to the US to pursue a Ph.D. in Computer Science. He did a few jobs here and there, but starting an API company was never on the cards. 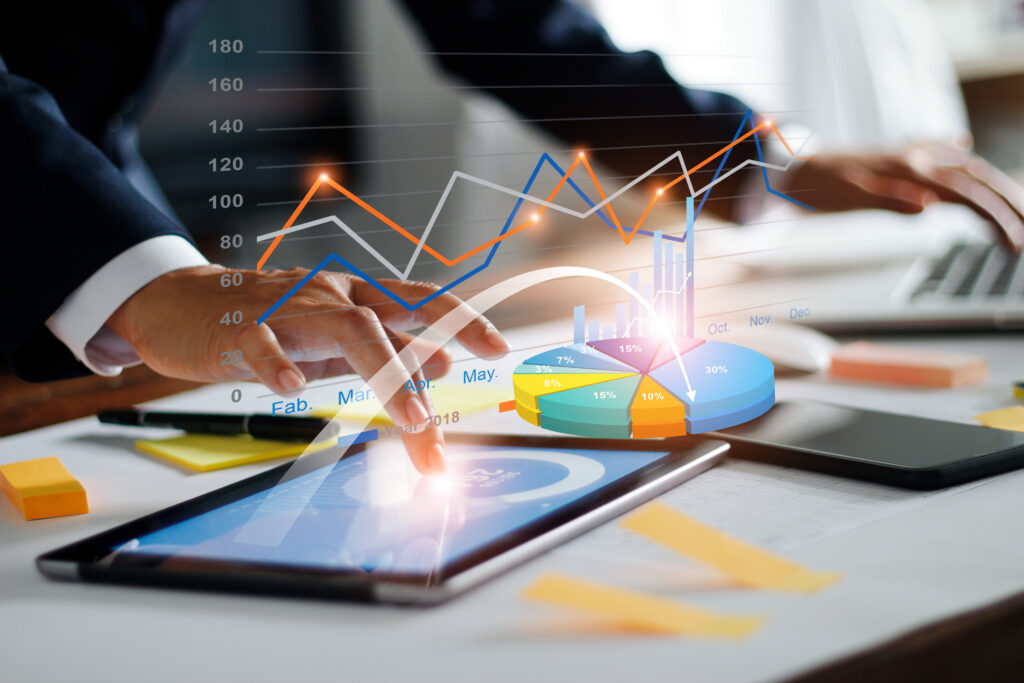 Until one day, his wife, who worked at a flooring company, told him about her boss seeking a way to automate some manual processes.

Wang had the knowledge and skills to build the program, so he volunteered to help. The program worked pretty well. So, after the breakthrough, he quit his job to start Measure Square, a platform to help other small businesses build software programs for their offerings.

Businesses were struggling with finding the right platform to build their programs. Additionally, there was confusion regarding languages, such as which language would be the best fit for a particular program.

So, a few years after starting Measure Square, he revamped the company, turning it into an API platform that other developers could use to incorporate and build their own offerings without doing all the heavy lifting.

Measure Square’s story is the perfect evidence of the massive opportunity in the API Economy and perhaps even provides a glimpse of what the future holds for this emerging market. If you’re just finding out about the API Economy, below is everything you need to know.

To understand the API economy, we must first define API. An Application Programming Interface (API) is a bundle of programming code that serves as a bridge between two digital services. It allows an app on one device to access information or a service from an app on a different device.

The easiest way to imagine APIs at work is to visualize how smartphones and wearable devices communicate. Through APIs, the wearable device, perhaps a smartwatch, can send and receive data or even instructions from the smartphone and vice versa. All the communication happens behind the scenes.

API economy refers to the sharing, integration, and access of these core competencies on a business scale, with business systems and processes.

The concept first gained significant attention when Forbes declared 2017 “The Year of the API Economy.” Since then, we’ve not only seen more APIs come to the market, but there have also been concentrated efforts to streamline the API Economy.

Kristin R. Moyer, VP at Gartner, says that API could be the next big thing. “It’s an enabler for turning a business or organization into a platform,” he says. “Platforms multiply value creation because they facilitate the creation and exchange of goods, services, and social currency.”

Put differently, APIs make it easier to integrate and connect people, places, systems, data, and algorithms. They also enable the creation of new experiences, the sharing of data and information, authentication of people and things, and the creation of new products/services and business models. Basically, anything that a business needs to grow, the API Economy can contribute to it.

The biggest potential of API, however, lies in its ability to extend data-sharing structures to non-software companies. This will open up a whole lot of possibilities on how businesses can be built and operated.

How Businesses Can Leverage the API Economy for Growth

The best part? You don’t have to open up your entire offering to the world. You can allow developers to access just a small portion of it.

Developers and businesses at the middle and lower levels, meanwhile, can take advantage of the API economy in three main ways;

As Mr. Wang and many other people are finding out, the possibilities are endless. Thanks to his APIs, Wang has rolled out JobTrakr, an app that helps large commercial users track job productions on construction sites, and PropertyLink, a platform for hosting property measurement plans.

United Perfectum is Here for You

It would be best if you also began thinking of ways to leverage the API economy to build new apps or improve your products. It’s cost-effective and one of the most efficient ways to develop or improve upon a software offering.

If you’re wondering where to start, United Perfectum has your back. A global leader in building, sourcing, and implementing new technologies, we have the resources and talent to help you assess and identify areas where API Economy would benefit your business. Give us a call today to learn more.