HBO’s award-winning cult hit about a software startup has received the VR treatment. To coincide with the release of season 5, Silicon Valley: Inside the Hacker Hostel was released on March 25 2018, for US customers via Viveport, the app store for virtual reality headset, the HTC Vive.

If you’ve ever wanted to join the dysfunctional startup team, now’s your chance. Get to know all the rooms of the development hub with a vast range of interactions with over 750 objects, including punching a wall, playing the piano, drawing on posters, burning toast – and slapping a fish on a table.

VR players can even be affected by their actions and become “drunk” or “stoned” (naturally there’s tequila and a bong available to play with), and the screen will react with distortion effects to mimic these experiences.

Stepping into a new reality

For fans of the show, if you’ve ever want to experience the glamour and the disarray of the show, and then either living the dream or completely trashing it, this is for you. That’s not to say the Hacker Hostel is a showroom: With a bong left out on the table and the hub itself not exactly pristine, it’s an immersive environment that is less the dream realisation of The Sims and more familiar to fans of the show.

There is even tech from the show that makes its way into this virtual reality, such as a VR headset (similar to the one Hooli CEO complains about buying for $2 billion) and the Not Hot Dog app, which has the useful function of identifying whether a photo is of a hot dog or not and can be downloaded in real life from the App Store. 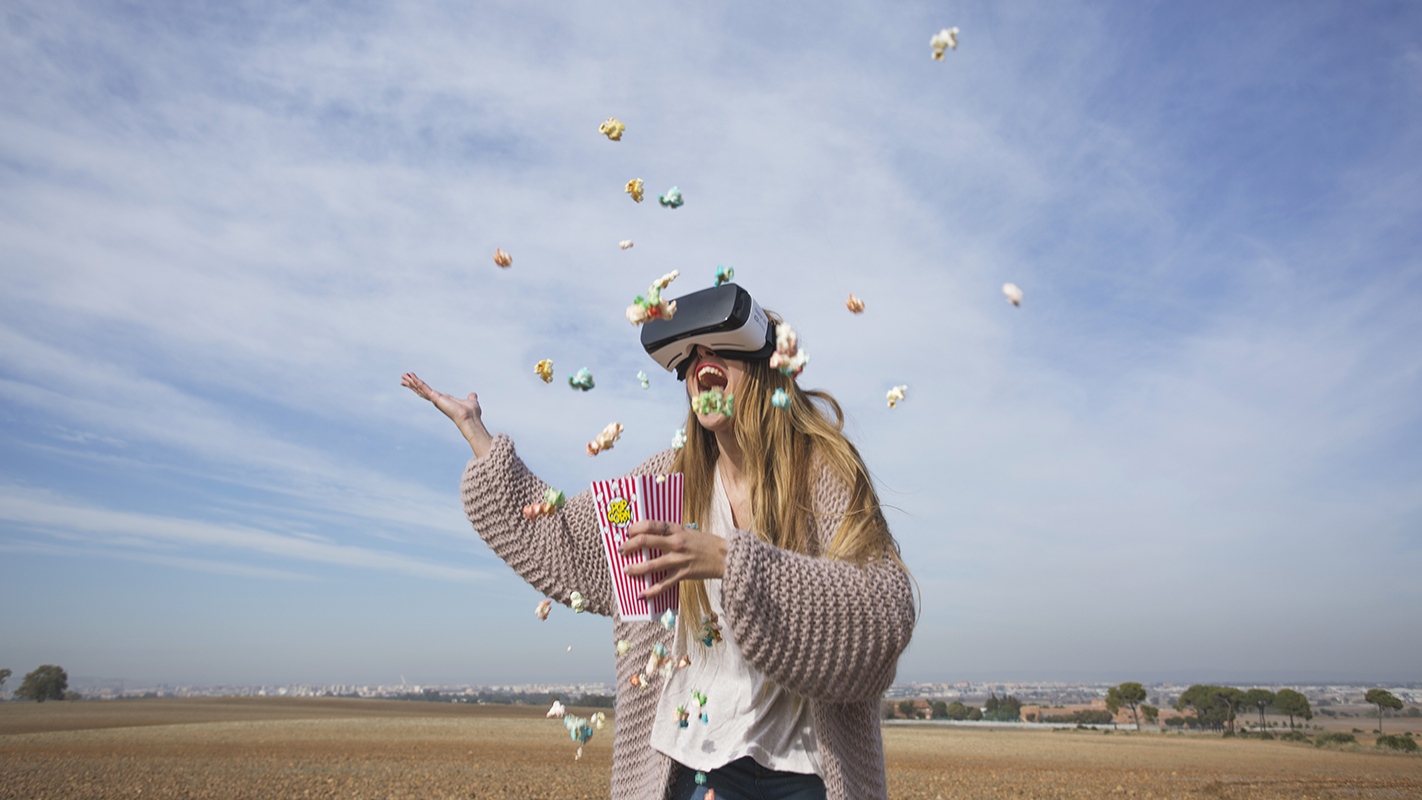 How a VR Silicon Valley was created

The environment was developed by VR studio Rewind, the team also behind other film and TV adaptations to VR such as the Ghost in the Shell and The Apprentice as well as launch experiences for Jaguar and Infiniti: QX50.

Hacker Hostel was created using Unreal Engine 4 using 3DS Max and Maya, based on HDR 360 photos and blueprints from the actual set, with extra photos of objects to get even the smallest details just right. It also uses forward rendering for a better frame-rate and overall improve performance. This isn’t an imagining of Silicon Valley as VR: it’s a methodical rendering of every aspect – from the contents to the lighting – to allow fans to experience the world on TV.

HBO launched its VR apps in 2016 (HBO NOW VR and HBO GO VR), which enabled users to watch flat video content on a virtual big screen within a home theatre, but the first offering of an actual VR experience was in the partnership with Framestore VR Studio and Relevant to create Game of Thrones: Ascend the Wall, which used the Occulus Rift headset and sensory input (blowing air) to create a physical 4D experience of this hugely popular show.

As part of its promo for the first season of Westworld back in 2016, HBO showcased its Westworld VR offering, complete with real-life “Westworld” attendants in white to guide users through as if they were entering the “game” of the show rather than trying on a headset.

Silicon Valley is the perfect accompaniment for the fans of the show with cheeky references, interactions with the characters, and a fully interactive environment – but even those who’ve never watched the show will find these aspects engaging in play.