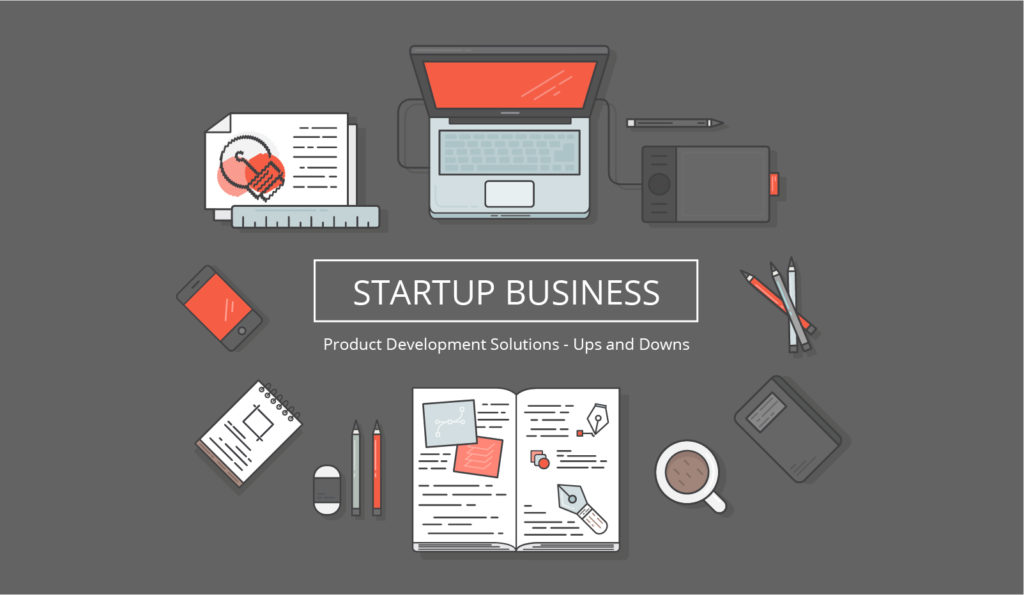 A US-based startup business promised investors a product like no other—an application made for medicare businesses that could track arrangements, grants, and expenditures—all in compliance with state, federal, and international reporting, and disclosure laws.

Unfortunately, they had a limited initial budget due to the conservative nature of their investors. They tried to channel their meager funds into building a highly skilled team of professionals and developing the application—but this proved to be a challenge. To address the funding problem, the firm decided to hire an offshore vendor that managed a distributed team with members all across the globe—United Perfectum.

While the funding problem was solved, they needed to ensure the secrecy of the project through IP protection so as to protect themselves from possible idea theft. United Perfectum’s background in the technology, life science, and healthcare industry was an enormous advantage. Apart from their apparent expertise, United Perfectum also came with a number of recommendations from other companies in the Pennsylvania and New Jersey areas.

After signing a non-disclosure agreement and ensuring the compliance of all involved employees, United Perfectum built a team of five MS SharePoint developers to implement proof-of-concept and conduct product demonstration for the investors.

The team used simple but efficient methods: short iterations, rapid prototyping, progress reviews with the client, live demonstrations, and feedback reconciliation. After two months, a proof-of-concept was ready. Through a successful demonstration to the investors, the team was able to raise enough funds for the implementation. After a year, this one-of-a-kind application successfully entered the market.

The launch was a success. Healthcare organizations saw the application and wanted to purchase. The team never became complacent—they continued to improve the application by covering more, essential business workflows. Soon, the firm started offering specific business solution and feature customization. They contracted team from United Perfectum grew in size to facilitate development and new features. Profits skyrocketed for both the firm and United Perfectum.

Unfortunately, success was only the beginning.

After a while, the firm’s in-house leadership team detached themselves from the development process and focused solely on product promotion, product management, and customer support operations. While they knew what the clients wanted, they had limited understanding of the development methodology.

Because the clients were actively generating new change requests, the code was rapidly growing, and the number of branches that requested client customizations was increasing, the United Perfectum team raised the concern that the current system design could not possibly sustain massive changes. They recommended that a code stabilization phase be effected.

Because the management was focused solely on client services and the quick release of features, the software growth did not mature smoothly. Soon, even the development team’s methodology had to change because client feedback and progress monitoring no longer occurred. The in-house quality assurance team also did a poor job because they prioritized the speeld of release rather than quality.

This neglect forced the main code the collapse. The amount of changes and rework exceeded the capability of the development team to deliver a stable code. This led to delayed releases and critical production bugs. The healthcare companies that were so eager to buy the application started delaying payments because of the inefficiency of the application.

The startup firm started to have cashflow problems. After such a promising start, the firm soon faced an existential crisis.

United Perfectum understands that customer success is the key to its own success. They forced the startup firm’s founders to acknowledge the problem and look for a solution. The United Perfectum team collated statistics and then requested a meeting with the executive team to discuss a recovering strategy. After two days of discussion and root-cause analysis, leadership over the delivery operations was transferred to the United Perfectum team while customer service and project management was left to the in-house team.

After spending a month at client headquarters to analyse the workflow of client services and product teams, the offshore team was able to establish a managed approach to requirements and improve communication between both groups. They set up new deliver processes, QA processes, and continuous integration methods to improve the client’s development procedure. Moreover, the team also setup a hub—comprised of a software architect and project manager from United Perfectum—to receive requirements, elaborate feasibility, and improve the end-customer experience.

Thanks to the United Perfectum team’s intervention, in a few months, the new and improved product was released to clients. Because clients were finally satisfied with the product, cashflow was restored and all stakeholders were satisfied. The new implemented development process stabilized the company’s procedures and allowed for smooth releases and continued innovation.

Once again, the application was back in the selling pool, taking its fair share of the market.

The successful resurrection of the company led to its long term relationship with United Perfectum. Together, the client and vendor provider worked to improve communication practices and development processes. From a simple “employer-contractor” relationship, the two firms were able to establish a lasting partnership that benefited both parties.

The journey was a roller coaster ride—from a successful launch to a rocky development, and finally a successful reinvention. The prototype application has now developed into a solution that provided exclusive features that gave it its strong market footprint.

From a team of five developers, the offshore development team grew to over 30 developers, business analysts, and quality engineers. With its newfound success, the client was able to close a nine-digit deal with one of the United States’s major healthcare companies.