What You Need to know about the Mobile World Congress 2018

The Mobile World Congress (26 February to 1 March 2018) showcased the industry’s leading brands as they revealed 2018’s flagship phones as well as some more intriguing designs. 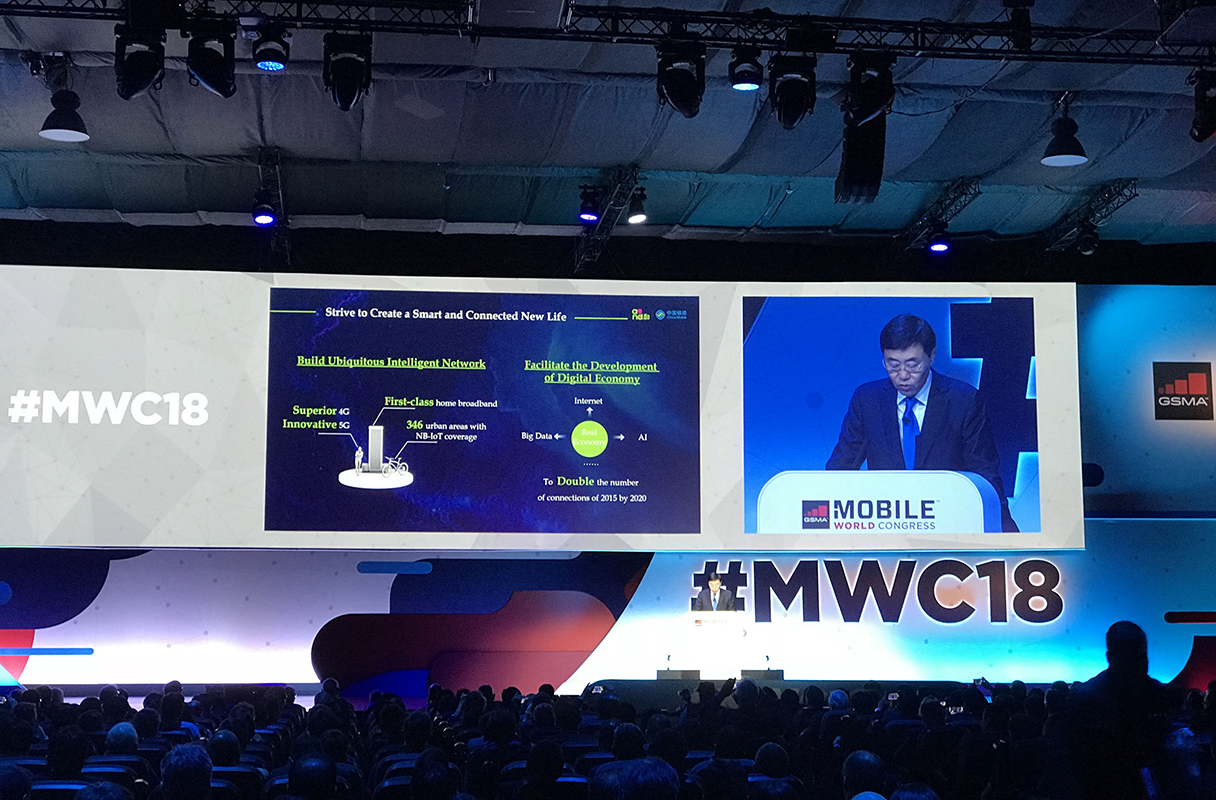 Following the buzz for the iPhone X, we saw plenty of sleek, curved phones that focused on placing the screen at the forefront of the user experience. Bezels are shrinking and, curves are here to stay.

Samsung unveiled its newest flagship phone, the Galaxy S9 and S9+, set to market at $719.99 and $839.99 respectively from the 14th March. There are some minor changes to the handset, such as shifting the fingerprint sensor to underneath the camera instead of beside it and introducing a dual aperture main lens for the 12MP rear camera.

Sony followed suit with their unveiling of the Xperia XZ2 in full size and Compact, which boasts similarly impressive specs, including being the first smartphone to record at 4K HDR video, and is expected to be released globally in March.

Sony has already revealed three mid-range phones this year at the Consumer Electronics Show in January – the Xperia XA2, Xperia XA2 Ultra and Xperia L2 – and were expected to drop their flagship at MWC, despite rumours of rebranding and a design overhaul that may have delayed their reveal by up to six months.

Nokia Promotes Something For Every User

Nokia revealed its flagship Nokia 8 Sirocco, which runs on Android Oreo One, features the curved full screen that extends over the edge, and carries a surprisingly steep price tag of approximately $925.

The Nokia 6 and 7 plus are mid-entry phones, which are expected to retail much more modestly, as well as the Nokia 1 as part of Android Go (more below). However, it was the updated 4G version of the Nokia 8110 that really attracted attention. Launched in 1996, the 8110 was nicknamed “the banana phone” because of its eye-grabbing yellow shell and curved shape to fit around the ear. The 2017 version even has an updated game of Snake installed and will retail for less than $100.

With expectations running high for Samsung’s competition for the iPhone X, some of their rivals may have decided to let the S9 have its moment before revealing their own offerings.

Huawei, the third largest phone maker after Samsung and Apple, declined to reveal much at the MWG, and instead are unveiling their newest P20 flagship device on March 27th at a Paris press conference. However, they did reveal the Matebook X Pro, an ultra-thin laptop that boasts Huawei’s FullView design, their name for minimal bezels. In fact, the Matebook X Pro has a 91% screen-to-footprint ratio on a 13.9” screen.

Motorola and HTC also took a back seat without launching their flagship offerings.

Taking the bezel-less trend to the extreme, Vivo’s Apex offers an amazing 98% screen-to-body ratio and neglects a traditional speaker system in favour of turning the screen into a sound-conducting panel.

Even better, the front-facing camera isn’t taking up space on the front of the camera: it emerges from inside to peek over the top and take a selfie. Unfortunately, it’s nowhere near ready for production, but it was an interesting look at how hardware can compete with screen space.

Asus also took some design points from Apple, with its flagship ZenFone 5Z ($499), and ZenFone 5 and 5Q, neither of which are priced as of yet. The 5Z packs some decent specs for its price tag, including 4 or 6GB RAM, 64GB of storage, and running on Android 8.0 Oreo. No word yet on when we can expect them to be released.

We may have seen plenty of phones inspired by Apple’s sleek design, but some were closer imitations than others. Budget alternative Leagoo S9 even adopted the iPhone’s front-facing “notch” as their UPS. There’s no release date as of yet, but Leagoo have set the price tag at a humble $149.99.

In the midst of high-end innovation, Android Go is working on the low end of the spectrum to partner Android with incredibly cheap hardware to bring contemporary mobile technology to more people in the world. This is configuring OS and apps to work with minimal specs almost at the level of disposable phones, which may be used as an emergency back-up, a starter phone for younger children, or as a low risk travel alternative.

Companies including Nokia, Alcatel, and Lava are launching their versions of ultra-affordable phones, and we can expect to see this area of the market take off with products like the dual-SIM Nokia 1, which is estimated to retail at about $85.

All in all, this was a pretty good showing from the tech sector this year – a sign of more exciting things to come in 2018 and beyond.