Myths and Realities of Artificial Intelligence

Even though the concept of artificial intelligence (AI) has become extremely popular in recent years, experts do not see this as a symbol of progress. Although there are patterns for editing big data and basic analytics, companies still use keyword analysis for AI. Any creative AI breakthrough, such as creating scripts for commercials or writing a novel, is a result of experts’ teamwork. It is a difficult task to teach a computer system not just to think, but to think like the human brain. With over 50 years of trying and the results are still not so impressive. 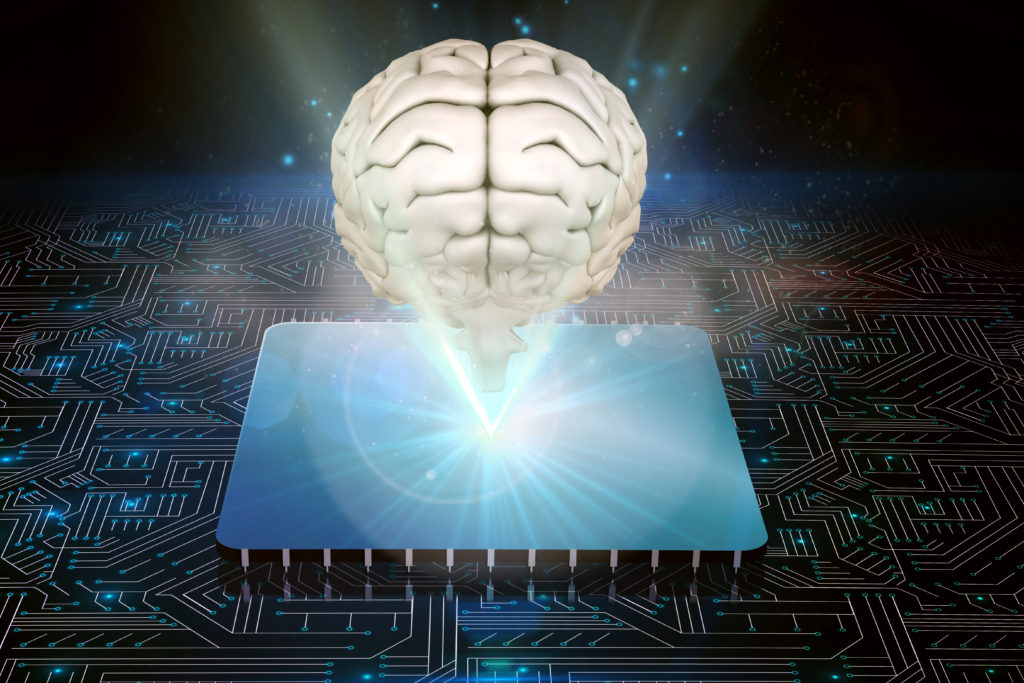 Compared to multifunctional “natural” intellect, artificial intelligence is relatively primitive. It is created for specific purposes, for example, to recognize objects or to manage drones and autonomous cars. The brain of the current AI is able to complete narrow tasks, each of which is isolated from another in the computational point of view. This means that AI can beat humans in chess, but if it faces a moral problem, it goes nowhere.

The human brain, on the other hand, has the ability to combine a variety of skills into one energy-intensive shell. Multiple AI functions integrated in one block may allow the computer to work better and faster, creating synergy between separate systems. This may lead to the emergence of abstract thinking, giving machines an opportunity to produce complex, non-standard actions — more like human ones.

According to Massimiliano Versace, CEO and President of Neurala Inc., Director of Boston University Neuromorphics Lab, by the year 2027, AI will evolve into the rat mind level and will be able to make decisions depending on a variety of disparate data.

Data manipulation is going to be a common task, so the line between software and AI will be blurred. The AI of the future will strengthen the platform of in-depth training and peripheral computing, just like how a person or an animal relies on the work of a number of brain regions.

The market for AI and cognitive systems expects a compound annual growth rate of 55.1% over the next 5 years. The widespread use of AI has led to increased revenues for companies promoting products using cognitive technologies, from $8 billion in 2016 to more than $47 billion projected in 2020. “Software developers and users have already started the process of implementing and applying cognitive/artificial intelligence in almost every corporate application or process,” says David Schubmehl, research director at IDC.

Back in 1981, American AI theorist Roger Schank founded Cognitive Systems and introduced the concept of reasoning based on precedents. This technique allows the computer to compare new situations with previous ones and correct their knowledge based on the received facts. But even this ability does not provide the computer with logic, thinking and understanding. The scientist believes that it’s time for companies to stop hyping AI by claiming it can soon outthink people or become conscious. If this trend does not change, then stagnation in this sphere will only worsen.