As all mobile developers and techies know that the Mobile World Congress (MWC) 2017 thundered from 27 February to 2 March in Barcelona. AI was at the forefront despite the mobile focus of the event. Visitors saw a healthy dose of virtual reality and a flood of announcements related to 5G networks. And of course, there were gadgets galore.

Certainly, one of the most debated topics was the return of the updated Nokia 3310. This phone generated a lot of questions and quickly became a top discussion on the Internet.

MWC 2017 declared that the Virtual and Augmented Reality are the next big thing, so a great number of companies counted on it. For example, ZTE had its flagship product Axon 7, which supports Google DayDream and could be used to enjoy the VR-content. Valve, in cooperation with HTC, presented an updated VR device Vive 2. Its developers introduced a tracking device Vive Tracker, which is combined with a virtual reality helmet as well as headphones Deluxe Audio Strap.

For its turn, Samsung introduced the updated virtual reality helmet Gear VR with an accessory: a portable controller with an ergonomic, curved design. The novelty provides a viewing angle of 101° and is compatible with the flagship smartphones of the South Korean manufacturer (Galaxy S7, S7 edge, Note 5, S6, S6 edge and S6 edge+). According to Samsung, the current market wants virtual reality technology in everyday life. In view of this, it presented a few projects. One of those is Relúmĭno is designed for people with poor vision. The gadget makes it easier to read books and watch TV using the helmet Gear VR. A special application adapts text and videos to the particularities of the user’s eye and replaces blind spots by moving pictures. 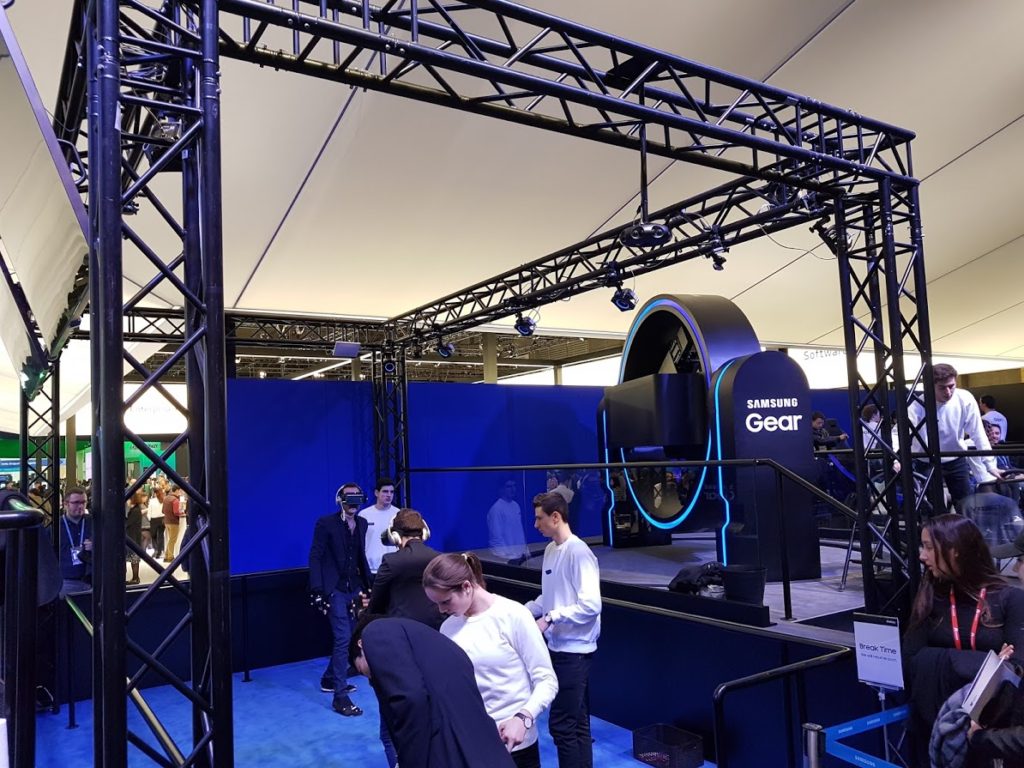 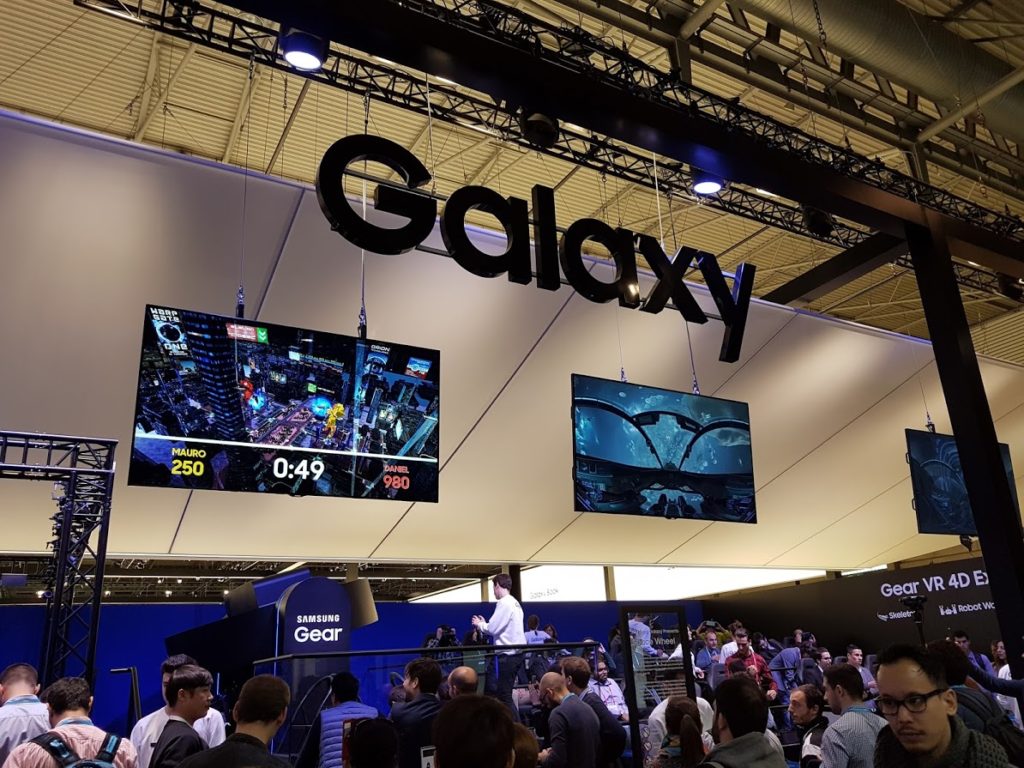 Without a doubt the Canadian company Summit Tech intrigued everyone by presenting an immersive telepresence system using panoramic cameras with a 360° viewing angle and VR-type headsets similar to the Oculus Rift. Of course, it’s early to think about teleportation, but virtual telephony is already real. With the help of these devices, the subscriber virtually draws into the place of outgoing call.

Robots also caught the visitors’ eye at MWC. Barcelona-based Pal Robotics presented their robots running on Ubuntu, with the open source Robot Operating System (ROS) overlaid on top. Pal Robotics insists that humanoid robots could help people in different tasks or even replace them in some jobs. Well, we’ll see in a few years! 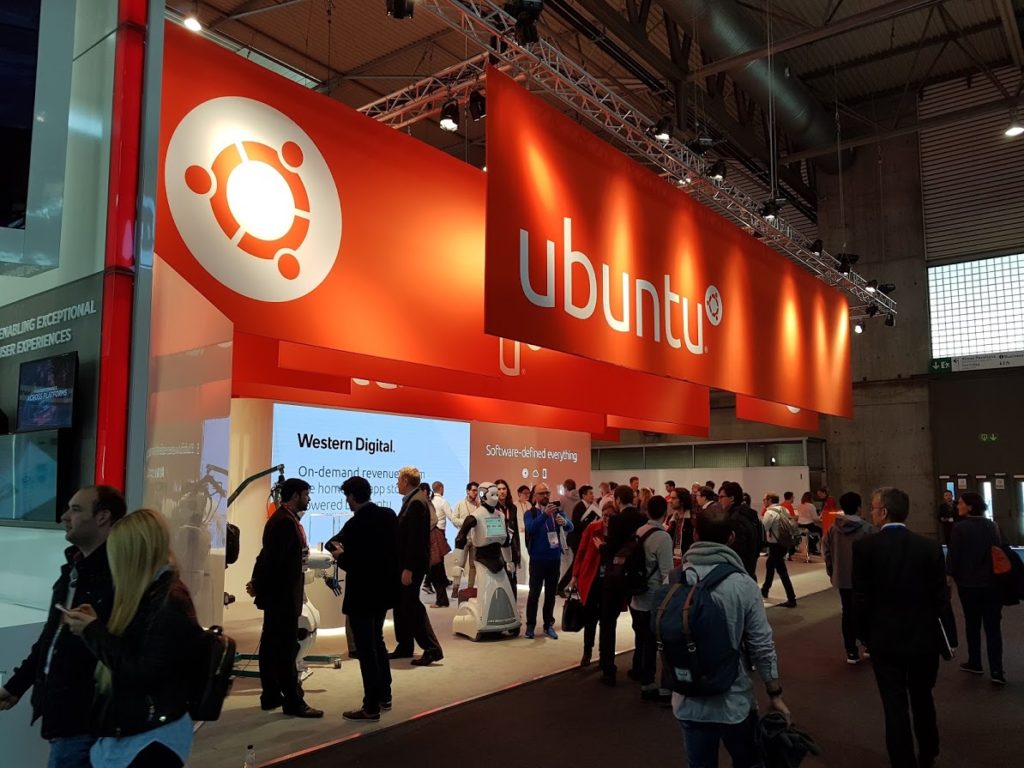 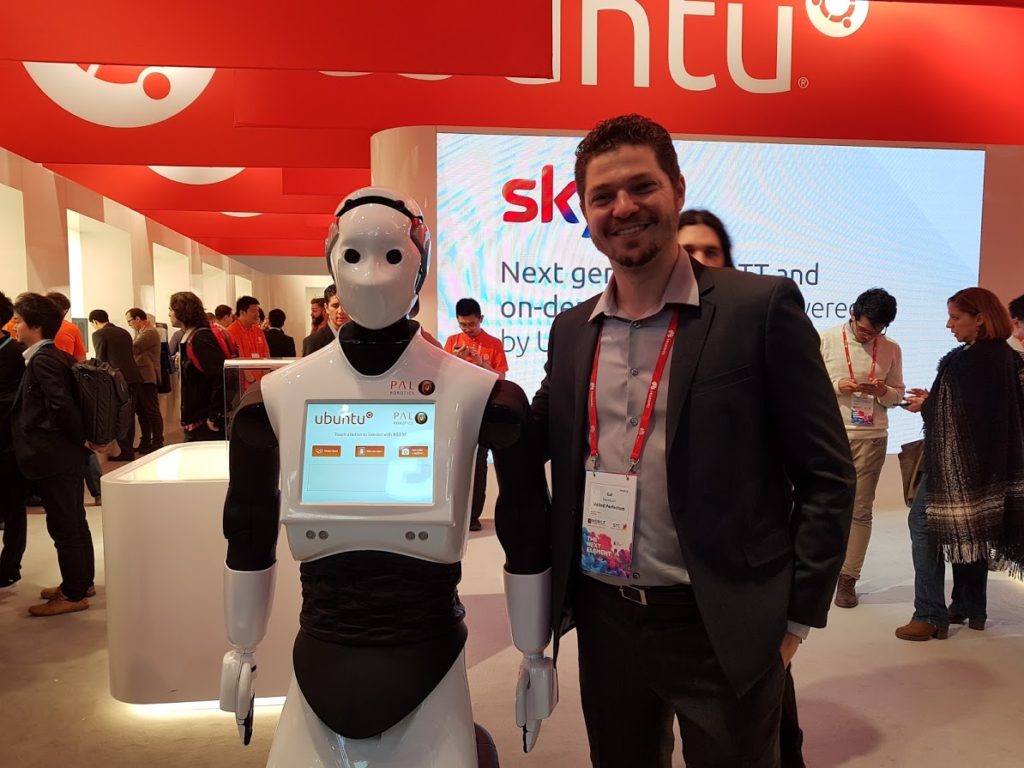 5G is expected to be one of the most important technology developments of our time. Intel Corporation appeared on the showcase with a range of technology solutions. The company’s foremost priority is bringing the 5G network connectivity to the masses. Intel seeks to use the 5G technology to help create well-connected smart-cities by providing air and water quality monitoring and first responder solutions.

Special mention should also be made of the company’s automotive technologies. Intel conducted the first public demo of 5G 28 GHz over-the-air connectivity between the Ericsson base station and the Intel GO Automotive 5G Platform located in the trunk of a BMW 740i. 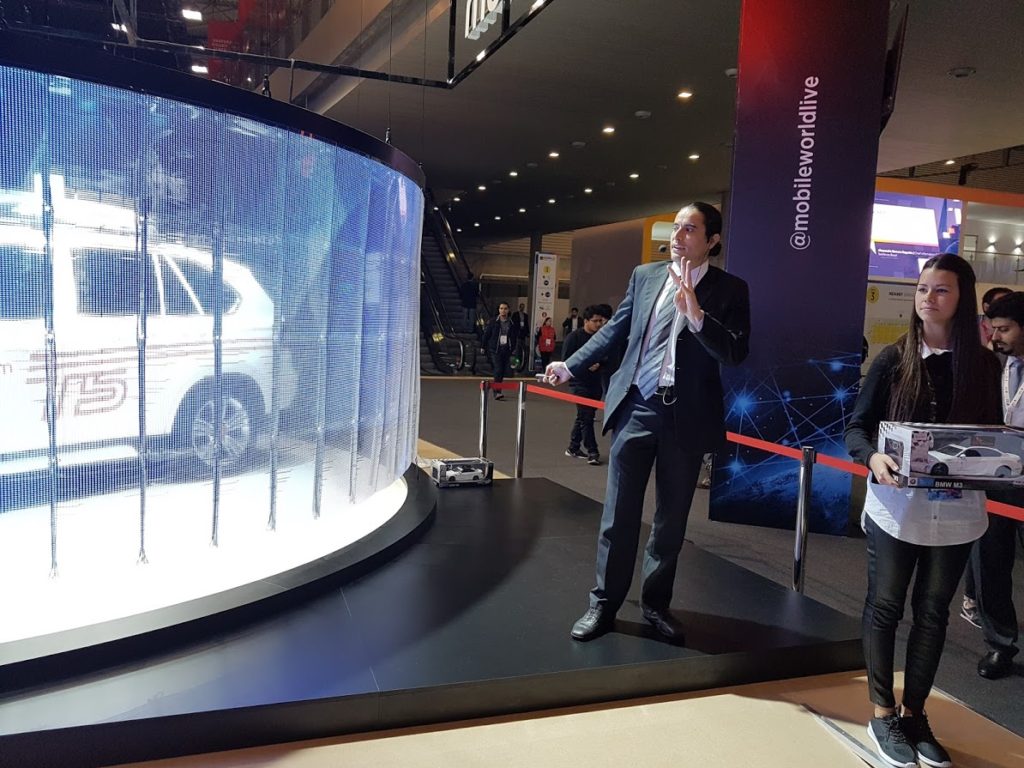 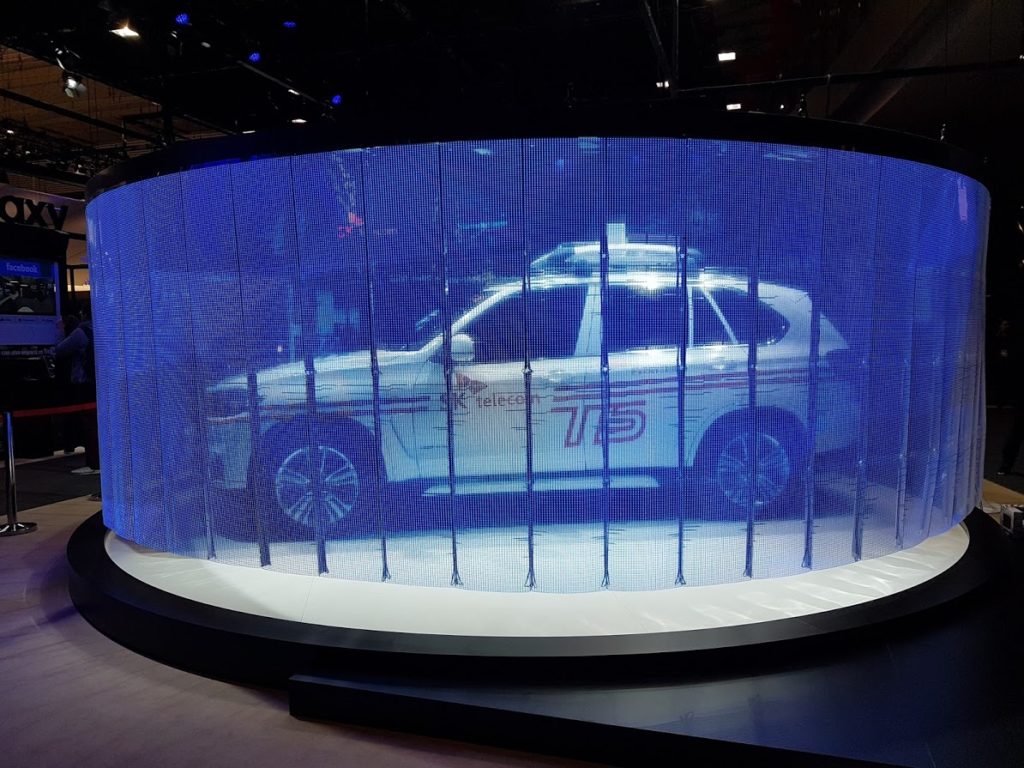 Finally, one of the exhibits that made waves at the Congress was Robocar, an autonomic racing car that combines sci-fi exterior design and the interior is a complex of group of radars, lidars, ultrasonic and high-speed sensors. Each component of this structure sends a signal to the “heart” of NVIDIA, instantly interpreting all incoming information.