IoT Success Factors: 5 Keys to Unlocking the Internet of Things

When Kevin Ashton conceived the concept of an Internet of Things (IoT) back in 1999, he didn’t envisage it becoming the monumental giant it is today. Even the brightest scientists then didn’t see past an “embedded internet,” connecting perhaps a town or city. 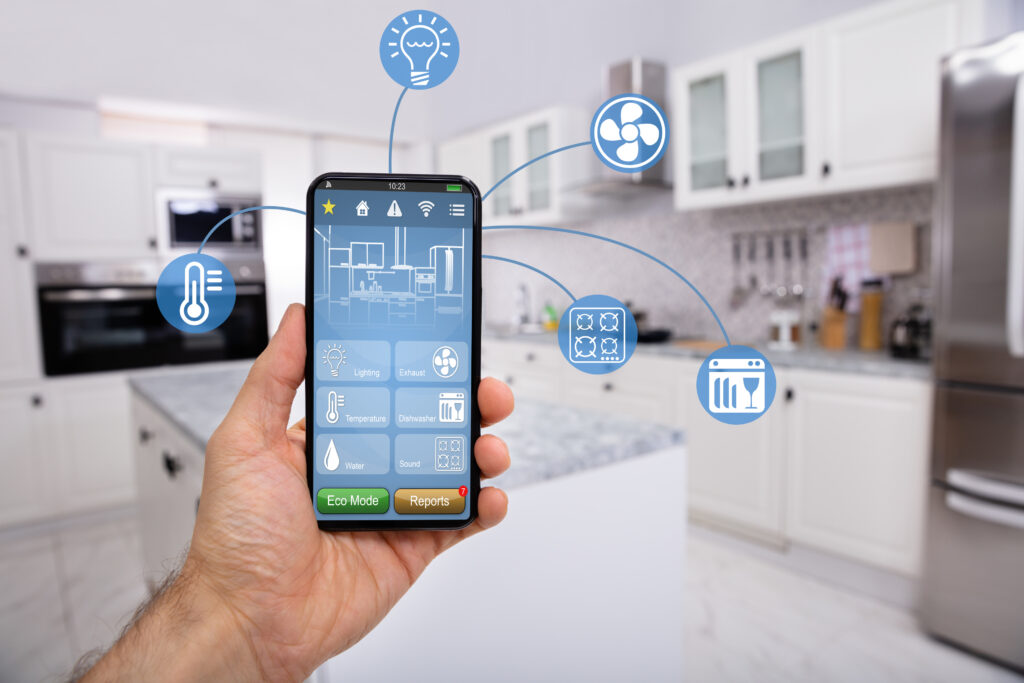 Fast forward 30 years and IoT is one of the most talked-about technologies, with most experts convinced that it’s the next big thing. The technology already has a market value of at least $1.7 trillion (Statista 2019), a figure projected to grow 17% in 2020. These numbers make it one of the biggest industries globally.

More importantly, millions of devices are added to the IoT infrastructure every day. To be precise, 127 IoT devices connect to the internet every second, equating to about 10 million new devices connected daily. By 2025, there could be as many as 64 billion connected devices!

Businesses are leading this revolution, with PwC estimating that 50% of IoT spending is by enterprises. In 2020, business investment in IoT related technologies will top $832 billion, up from $215 billion in 2015.

Unfortunately, many businesses are also still struggling with IoT. Some know nothing about the technology, and of the few who do, the majority are grappling with fundamental concepts to get the most of their IoT investments.

To put things into perspective, only 35% of IT executives believe that their IoT adoption was successful. The share of CEOs who hold the same option is even smaller at 15%.

Critical constraints cited by organizations include;

There are several other concerns cited, including connectivity, data capture, and shortcomings in intelligent analytics.

How to Unlock IoT: Success Tips for Enterprises

If you’re still in the planning phase, perhaps you should begin by exploring other business models. This doesn’t mean that your business model isn’t right – only that IoT doesn’t work excellently for certain models. It would be best if you had a model that builds on the data gathered from the internet of things.

For one, the business model must be heavily reliant on software. Semi-digital businesses can’t gain maximum value from IoT. Secondly, prioritize emerging technologies such as cloud, edge computing, and 5G networking. These elements make it a lot easier to adopt and utilize IoT.

This is perhaps the most crucial success factor in IoT implementation. Soon, we’ll live in a world where nearly everything connects to the internet. Consequently, businesses will be collecting a wealth of data. If you want to succeed, stop dwelling on the data (volumes or varieties) instead of outcomes.

Given that up to 60% of IoT implementation time is spent on getting various IoT solutions to collaborate, mastering interoperability is invaluable. Companies must quickly determine which parts of the value chain are crucial to delivering desired results.

Primarily, you must speedily determine which parts of the chain you should own, which parts to outsource, and what parts to address through long-term collaborations and partnerships. Being able to access and share these control points puts you in a much better position to capture value.

Earlier, we mentioned the need to focus on outcomes rather than data. That doesn’t signify you should throw data out of the window. Instead, you must be able to identify valuable data, analyze it, and use the insight to create new opportunities.

To this end, businesses must be prepared to identify, acquire, or build better tools and methods to extract substantive information from the heaps of data. Embedded AI, for instance, will be vital to integrating IoT into business processes and engaging customers.

In the end, enterprises that succeed in IoT adoption are those that bite what they can chew and scale at a pace they can manage. Start by planning for the quantity of data your system is likely to generate. You can always increase your storage and processing capacity with time. Security is another factor you must address.

Above all, brace yourself to learn along the way. Therefore, you must be open to testing new ideas even if you make a few mistakes. If you can stick to a small number of use cases, test out ideas, and scale successful concepts, you’re on the path to success.

United Perfectum is a global leader in emerging business solutions, with extensive expertise in IoT assessment and implementation. Whether you’re looking for specific IoT solutions or want to learn more about the technology, we can help. Contact us today for a free consultation.