We’ve all been in that frustrating scenario – you’re in an unfamiliar city, hopelessly wandering around at the mercy of a perplexing navigation system on your phone.

Whether it’s google maps’ contradictory directions telling you to turn right but the arrow points left, or your Uber driver going past your destination too fast, modern GPS technology is a pesky piece of paraphernalia. So, the emergence of a new augmented reality (AR) and computer vision application from tech wizards Blippar, is a welcome innovation. 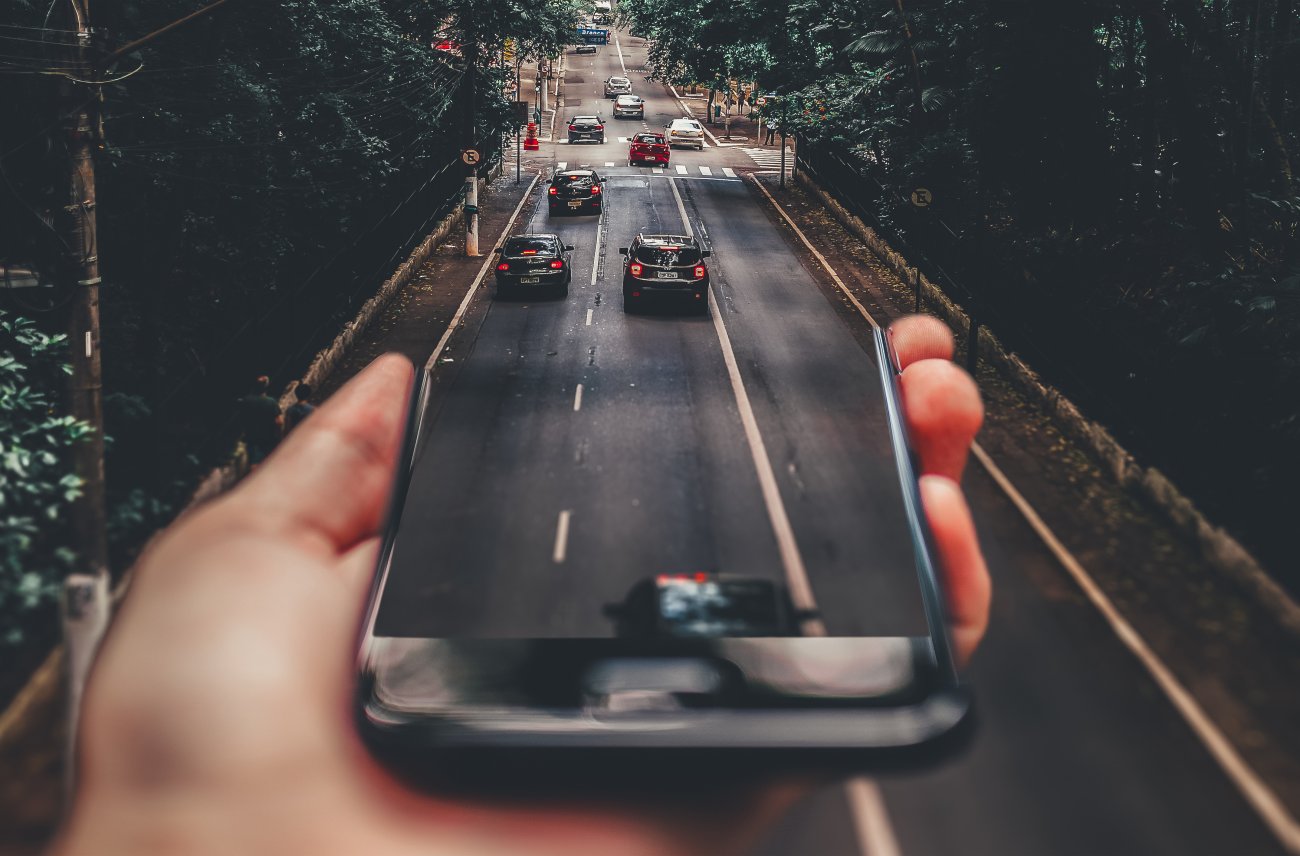 The app named AR City helps users navigate over 300 cities worldwide using ‘urban visual positioning’ – an industry-wide breakthrough in location-based AR. Incorporating 3D technologies, users follow the directions while names of buildings and streets appear in front of them, complete with informational hotspots to find out more. Through localizing users with higher accuracy than GPS, it combats the navigational perils we have all undoubtedly suffered.

Computer vision is a branch of machine learning that involves teaching computers how to recognise and distinguish between different objects in the real world. The AR City app is just one of many new supervision modernizations, of which we are seeing more and more of across the board – driverless vehicles, assisted parking, facial recognition and medical diagnostics are all founded on computer vision technology.

Apple has recently made ground-breaking movements in the field, through incorporating AR into their iOS 11 software.

One notable feature accessible on the iPhone X is Animoji, a fully customizable, shareable animated character which analyses and mirrors users’ facial expressions. Furthermore, systems can now recognise and differentiate between objects, think Facebook’s face tagging feature. This particular feature is an opportunity that Apple has sensationally seized, through the development of their camera roll search. Users can now type in an object such as ‘shoes’, and the phone creates an album of all the images containing said object – demonstrating the fascinating ascendancy in intelligence companies can now exploit.

More progress has been achieved on artificial intelligence (AI) in the past five years than in the past five decades, and the scope of the field continues to grow immeasurably. But, the development of these new initiatives comes at a price. Major stakeholders such as Google and Baidu invested between $20-$30 billion on AI in 2016, and IBM alone has spent $15 billion on its cognitive system Watson, as well as on related data analytics technology. Also, venture capital and private equity money is flowing into the field – just last year saw investment in computer cognition grow from a combined total of $6 billion to $9 billion.

Big investments mean better products, which means greater penetration with consumers and a greater likelihood of success. In addition, increased funds offer the unparalleled potential for the technology to prosper across industries, potentially transforming the way we communicate and operate for the long haul.

According to billionaire investor Mark Cuban, the next ten years will be “the greatest technological revolution in man’s history.” Here at United Perfectum, we recognise we are approaching the pinnacle of tech-advances, hence vindicating our urge to implement and develop augmented reality technologies imminently.

Blippar’s CEO Danny Lopez thinks computer vision and augmented reality will change the way we live. However, he appreciates the level of endeavour required to implement the advanced systems, recognising the complications that the technology entails.

“Computers just see numbers, so they have to be trained to interpret those patterns.”

“This involves breaking down thousands of images into pixels then using algorithms to teach the machine the difference between a human, a house or a car,” says Mr Lopez.

It took Blippar 3 months to develop and train its system to recognise every make and model of car in the US, with an accuracy rate of 97.5% – outlining the time-struggles involved in adopting AR to a suitable standard. “None of this could have been achieved without the rise of cloud computing power” he adds.

In order for AR to become something that the mainstream can enjoy and use on a daily basis undisputedly requires scale. Global technology frontrunners such as Apple have the scope and financial backing power to grow their AR tech, and, because their consumers update their IOS software in unison with its release, it has the leverage to reach the scale required to make big developments.

So, for smaller technology organisations with limited capital and more localised consumer bases, it may be a challenge to implement these technologies en-mass. Especially as the technology sector continues its swift ascendancy, pressures to survive the first year of trade in an increasingly dynamic market weigh heavy on the shoulders of new startups – signifying that perhaps AR isn’t a major priority and that this virtual revolution may be a long time in reaching its peak.

However, the increasing fund’s investors are pouring into the field suggests that potential for implementation and improvement is certainly growing. Something that was once a distant dream of futuristic, technological pioneering brilliance, can perhaps become an (augmented) reality.