Should Your Business Launch An App?

In fact, if you’ve ever had a passing thought wondering whether there’s an app for some half-formed idea you just dreamt up, chances are someone has already developed it and is flogging it on the app store.  The app market can feel saturated with products that no one really needs, and if you’re set with a website marketing, an app can feel redundant, or worse – a waste of resources that could be better spent elsewhere. 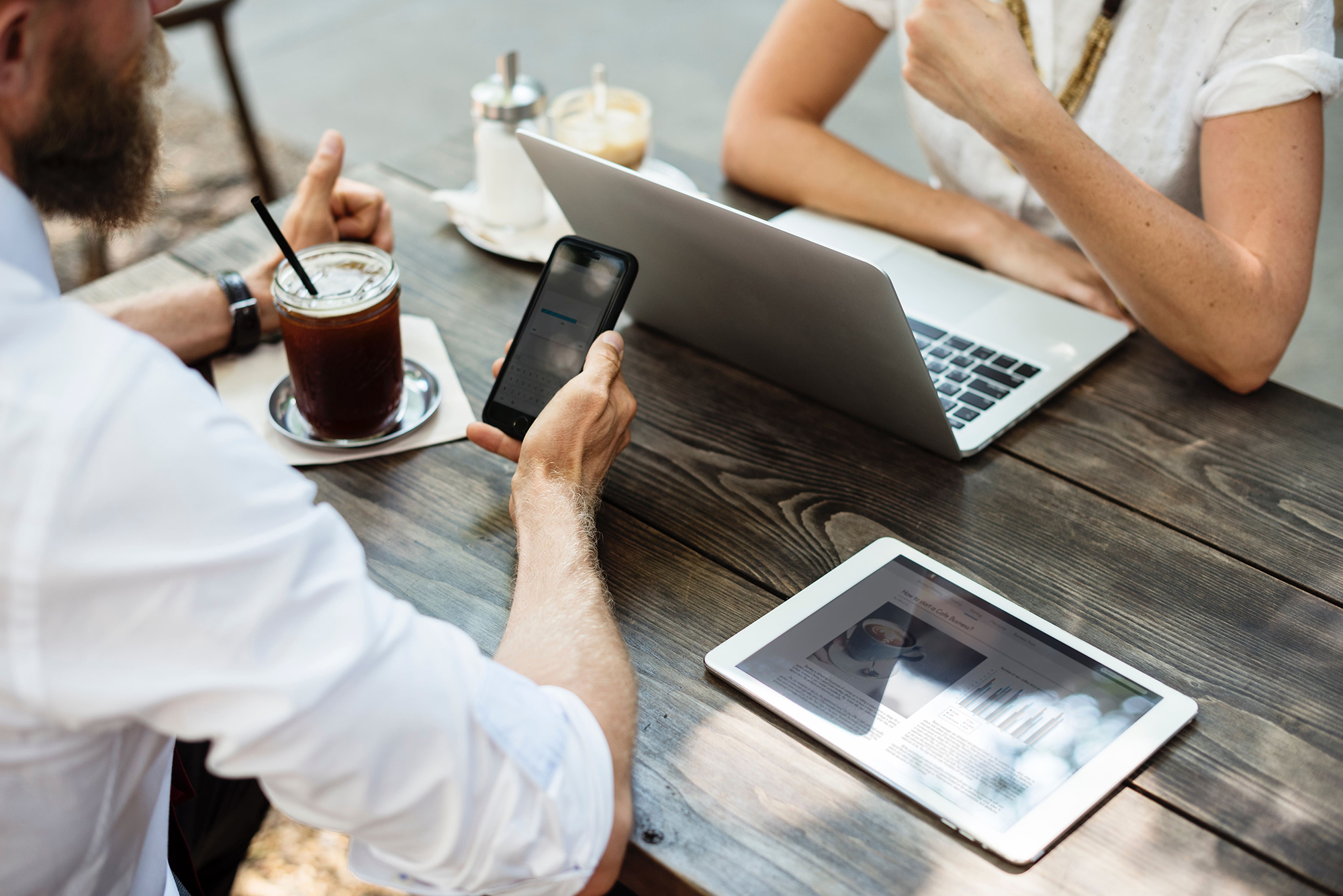 Why You Shouldn’t Launch An App

You feel like you’ve exhausted your web presence and social media reach, so adding another audience to the mix is reaching out to millions of potential customers.

Last year it was recorded that there were 2.2 million apps on the iOS App Store and 2.7 million on the Play Store, so getting yourself noticed from your app alone is tough work. Rather than release an app as a marketing scheme, build your following and then look to supplement their experience with a useful app.

Someone says “Why not try an app?” so you hire an app developer, who sends your baby app out into the world where it falls into obscurity because not enough people downloaded it and one looked after it.

Apps need updates, and bugs fixed, and responses to any number of things that reviewers are unimpressed with, even if you think it works fine. After all, it’s the customers using the app, not you, and if they aren’t recommending it or if they’re expressing dissatisfaction, then other users are unlikely to download it: Negative feedback reaches more than twice as many people as positive.

#3: You Try To Do Everything At Once

Your app shouldn’t be a bookmark to the same platform as your website. If that’s what users wanted, they would just … bookmark the website. Apps should give customers something extra, something special, and offer them simplicity and ease of use. What’s time-consuming about the website that could be done quicker through app verification? One-click checkouts? Remembered logins and students discounts already applied? Feed the needs of your users rather than overwhelming them with every option.

And Why You Should Launch An App

So you’re confident that you’re prepared to launch an app: You have a dedicated team that knows what they’re doing, and you have realistic expectations for its use. How will an app benefit your business – and is it worth the effort?

The contemporary customer is constantly on the move and multi-tasking: Navigating with one hand is a must.

If a customer wants the full website on their phone or tablet (which usually necessitates zooming in on the screen to access hyperlinks or scrolling across a display best suited to a PC), most are media savvy enough to navigate to the page they want even if they don’t memorize the exact web address. But the app on a homescreen isn’t just a shortcut: Apps act a prompt. Seeing the brand logo regularly reinforces the image of the company as dependable and is a reminder that it’s ready to be used when required. Plus, everyone enjoys a scroll through their apps when they’re bored, and if they start to browse they may be tempted to buy.

#2: You’re Ready to Engage More with Your Audience

You have Twitter followers, Facebook likes and Instagram shares, but you’re ready to take the next step in connecting with your audience and sharing your brand. This isn’t the same as outreach: This is more akin to cultivating the audience you already have rather than looking to expand it.

An app is much more intimate than a website, which is riding on the coattails of the browser rather than operating independently. Apps can be customised more precisely to users’ needs and preferences to make the whole experience feel tailored to your audience. Remember, consumers don’t want to be sold to: They want the app to benefit them, not you.

#3: Keeping Users Up to Date

Getting customers onto a mailing list has long been the ultimate goal for marketing: Once a user has handed over that address, you have a direct line to their inbox. However, our emails are getting crowded, and users are expecting marketing material that they don’t really have any interest in opening. Silverpop’s Email Marketing Benchmark study found that only 1 in 5 emails are opened by the recipient, and only one in twenty click on the links in the email.

If we compare that to apps’ push notifications, which, according to Xtify, are opened by 30-60% of users and prompt app interaction in 40% of cases, it’s easy to see which is most effective. Push notifications appear on the screen, often with their icon to make them instantly recognized, and remain in the notification dropdown until manually dismissed.

Stamping a paper token or swiping an individual points card is out: Customers in 2018 are minimizing their wallets and don’t want to be carrying around more than they have to. With an app on your phone, it’s a simple matter of tapping a scanner to gather points in face-to-face transactions, or a points balance being automatically updated when customers’ place an order. Loyalty schemes are a great way of encouraging repeat spending – particularly if accruing points is as easy as scanning a phone screen.

Are You Ready For An App?

Offering an app that enhances users’ experience should always be at the forefront of your mind, and if your app isn’t ready to improve customer’s interactions with your brand, then it shouldn’t enter the market. But if you’re sure that your app is augmenting your online presence, then it can be a worthwhile tactic to bring you closer to your audience.