A Simple Guide to Selecting an Appropriate IoT Platform in 2019

If you had a conversation with practitioners in the IoT sector now, you would realize just how wide the industry is. Interestingly, you would also realize that everyone has a different definition of technology. Here, thus, is a more natural way of categorizing the various existing platforms, but first, a definition. 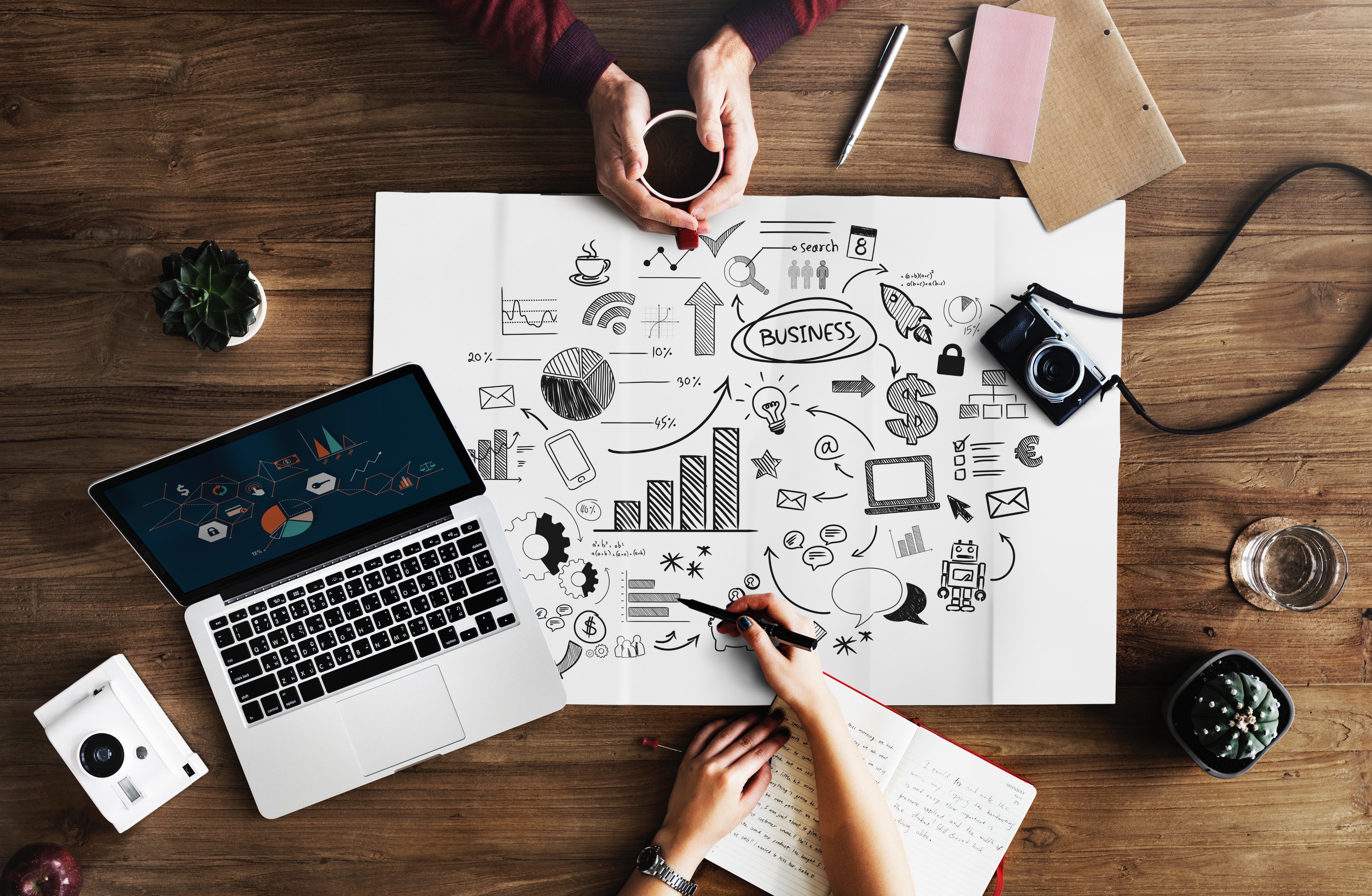 Primarily, an IoT platform functions as the collective unit that provides, updates and manages the various connected devices in the system. It also keeps these devices and their communications secure.

The most demanding of the task as implied by the definition above is managing hardware, which means safely providing, maintaining and updating edge devices or entry point tools such as switches and routers as well as the sensors. To the IoT practitioners, this task means communication among edge devices and sensors and a host of other essential components of the IoT network, and this is where the emphasis is.

Who needs an IoT Platform?

A lot remains undefined in the IoT segment. That notwithstanding now is the best time to pick an IoT platform if you want to be ahead of the game. It, however, is critical to note that getting into such a disintegrated area teeming with confusion and heightened expectations has apparent risks. As an early adopter, you need to practice all the caution you can muster.

While the IoT market appears disintegrated and complex from an onlooker’s perspective, the cloud market, which luckily wields influence over the whole industry, is a lot more organized. Despite this fact, the disintegration of the market at large means that the products and components of a particular platform must conform to the projects’ requirements.

Fundamentally, this means that the best possible components that build one platform may vary significantly from those required to assemble another platform that serves a different purpose.

In broad categorization, there are two kinds of IoT platforms:

This category defines the three largest providers of cloud service, who are IBM, Amazon, and Microsoft. Together, they account for about 80% of the market share and rake in some $52 billion in revenue. The category also defines the platforms of other corporations with essential infrastructure such as Alibaba, Oracle, and Google.

CSP IoT platforms are robust and offer diverse and highly versatile components and services. They, thus are apt for solving a broader range of problems. The only upside is that they require an equally bigger budget and resources to set up.

As their name suggests, these IoT platforms are built on top of the CSP platforms described above. Unlike their CSP bases, the tech world has several specialized platforms from small and large corporations alike.

Specialized IoT platforms speed up the time-to-market turnaround and work mostly as outsourced service in both specific and vertical applications. The smaller player in this category focuses on vertical solutions while their larger counterparts can offer industrial scale IoT solutions.

Under a keen eye, CSPs are a lot more versatile. They change each moment to fit the needs of various projects and solutions. Specialized IoT platforms, however, are not as flexible in managing an equal measure of transformation. Often, their architecture is too general, and they can only suit the specific needs of one or two clients.

In essence, specialized IoT platforms are nothing more than applications assembled from CSP stacks. Their architecture allows them to serve the changing needs of a single project. Some school of thought thinks that they only code specific projects using the very ideas and structural components they apply when making the initial code set.

The Position of CSPs in the IoT Service Provision Value Chain

As it is, CSPs are controlling the value chain of IoT. They, as such can disrupt the specific IoT platforms built on them. This school of thought, however, is one that some practitioners want to dispute. For instance, Amazon introduced a time series database in 2018 called TimeStream. It was developed to load and read IoT data better than the generic databases could.

Before the introduction of TimeStream, tasks similar to what it now handles could only be done by running external products such as Prometheus. Also, even then, you had to manage the project data loading and reading yourself.

Coincidentally, most Amazon users that built specialized IoT platforms using AWS used MongoDB, AWS RDS or DynamoDB. These users, including a good number who were tech-savvy, did not know Amazon has a time series database. A number complained that AWS did not have one and instead complained of the even the AWS IoT Analytics did not help as it was involving and had an interior architecture and workings that they did not quite understand.

Altering the Perception About IoT Platforms

Currently, most IoT industry practitioners treat IoT platforms as complicated. To ease business processes, these techies prefer to look at these platforms as assets. However, such emerging technologies serve the needs of an enterprise better if you look at them as strategic partnerships.

This narrative points to one conclusion; as CSP improves its disruptive nature, specialized IoT platforms will become specific to even restricted technical problems. Besides, these disruptions will make IoT solutions more straightforward to implement on CSP platforms. In the long run, this trend will diminish the value of specialized IoT platforms, or rather, relegate their usefulness to vertical expertise only.