5G vs. 4G: A Simple Guide For Businesses

Though most businesses are happily using 4G, the next generation of mobile network technology, aka 5G, is here. Mobile network giants, including Verizon, AT&T, and Comcast are already rolling out 5G infrastructure. In fact, according to Gartner, more than $4.2 billion worth of 5G infrastructure will be in place by 2020.

With this in mind, businesses need to begin preparing for the upgrade because nearly 80% of enterprises are expected to adopt 5G by 2021. Here’s everything you need to know about the new technology, especially relative to 4G. 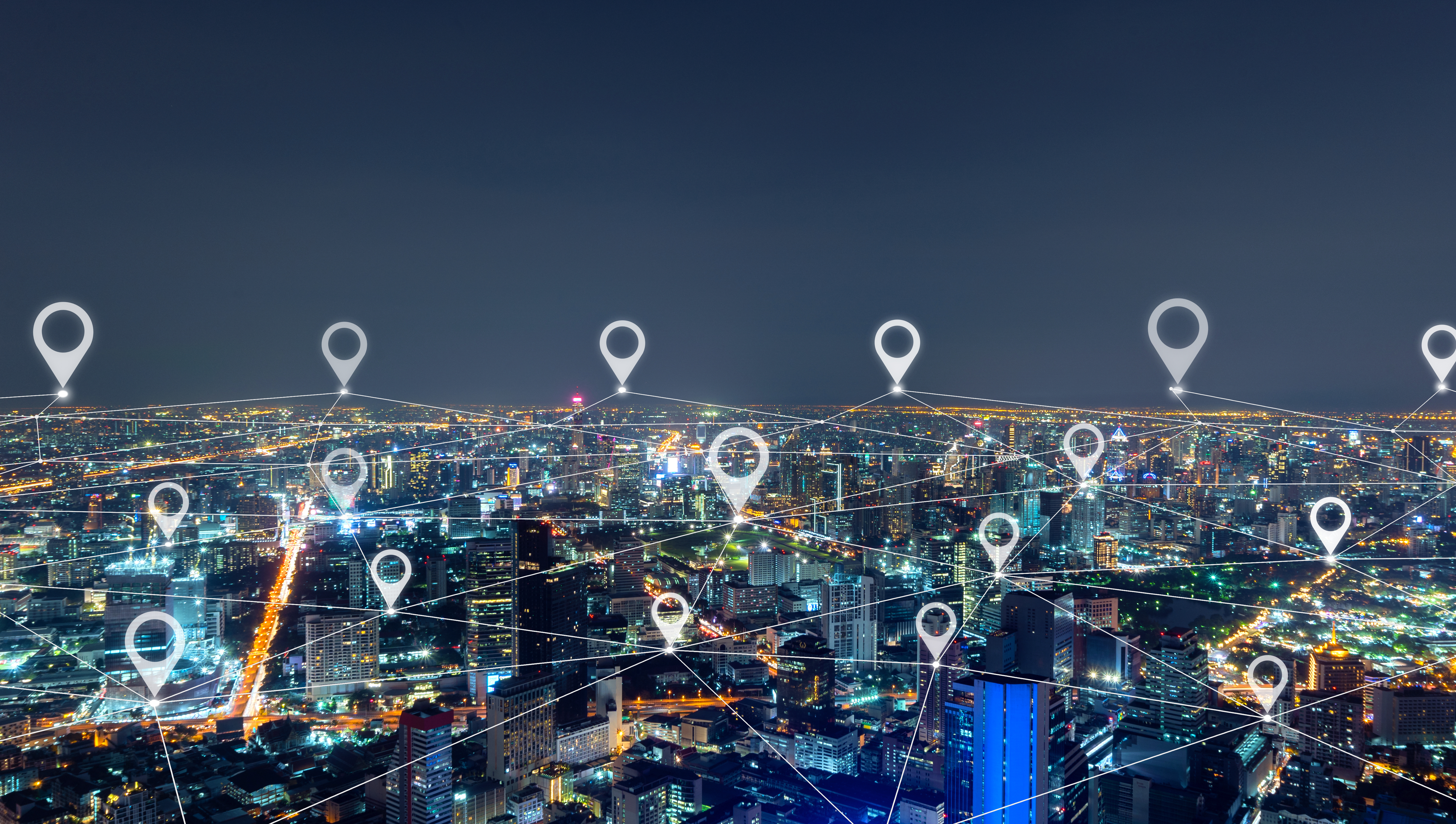 What is 5G technology?

5G is short for 5th generation. It is the fifth generation of mobile broadband technology. The technology will eventually replace or at least augment today’s 4G LTE connections. The main advantage of 5G is super fast download and upload speeds. Not to mention the near-zero latency.

5G technology is governed by the Third Generation Partnership Project (3GPP). 3GPP often refers to it as 5G-NR (New Radio).

How Does 5G Work?

The most important thing you need to know about the working of 5G is that it operates on three spectrum bands. Unlike LTE technologies that run on just two bands (low and medium), 5G operates on low, medium, and high bands.

There are two standard paths to 5G connections – those that work on their own (standalone) and those that leverage existing LTE networks (non-standalone).

Standalone 5G is a bit different. As well as enhancing their mobile broadband networks, ISP providers in this category have to provide special ultra-reliable and low-latency communication channels for critical applications. Also, machine-type communications are required to support IoT applications.

When comparing 5G to LTE network technologies, the focus is often on three key areas – speed, latency, and coverage. Here’s how these parameters compare in 5G versus 4G;

Typically, the speed you get from a network depends on multiple factors such as the network services provider, how busy the network is, and what device you’re using. 5G speeds depend on these same factors.

To put the speed into context, you could download a 15GB Blu-Ray movie in two minutes if you have a 1GB connection. These high speeds are vital in environments where massive amounts of data from a lot of devices and sensors are collected, processed, and analyzed in real-time.

Latency is the time between data upload and when the data hits its target destination, in milliseconds (ms). It’s a vital factor in applications where feedback is required in real-time.

An excellent example of a situation where latency can have a massive difference is self-driving cars. Assuming that data from the vehicle is stored in the cloud, the time to retrieve it can be the difference between life and death. If it takes even a micro-second longer to retrieve the data necessary to apply the brakes, it could be too late for the car and its occupants.

4G networks have latency values in the region of 50ms. 5G, meanwhile, aims to lower this number to just 1ms in perfect conditions.

The impact could be immeasurable. Think of it this way; it takes about 10ms for an image seen by the human eye to be processed by the brain. It means that with 5G, applications such as video gaming will enjoy much better quality because images are processed in real-time.

Finally, in terms of coverage, 5G is likely to progress at the same pace as 4G. It has taken 4G years to get to where it is today, and even then, we still have areas that are not covered. It is expected that that 5G coverage will expand at the same pace. It could be several years before most of the globe is covered.

It’s important to mention, however, that the leading network providers are working tirelessly to expand coverage. The likes of Verizon, AT&T, T-Mobile, and Sprint are in a race against time as they also attempt to outwit each other.

These providers are also using different approaches to expand coverage. While the likes of Verizon and AT&T plan on using mmWave which requires lots of 5G nodes, T-Mobile and Sprint are starting with at the low-band 5G spectrum that, despite lower speeds, covers a greater range.

The key takeaway here is that 5G has arrived and it’s way better than 4G in speed, latency, and security. Although 5G benefits are obvious, the coverage is still low. This will change fast over the coming months with huge investments in 5G infrastructure expected by 2020. The time to start preparing for the new technology is now, and, this time, NIX technologies is here to make sure you’re not left behind.