Second face in Face ID, the password inspector and other innovations that make working with the gadget more convenient and enjoyable. 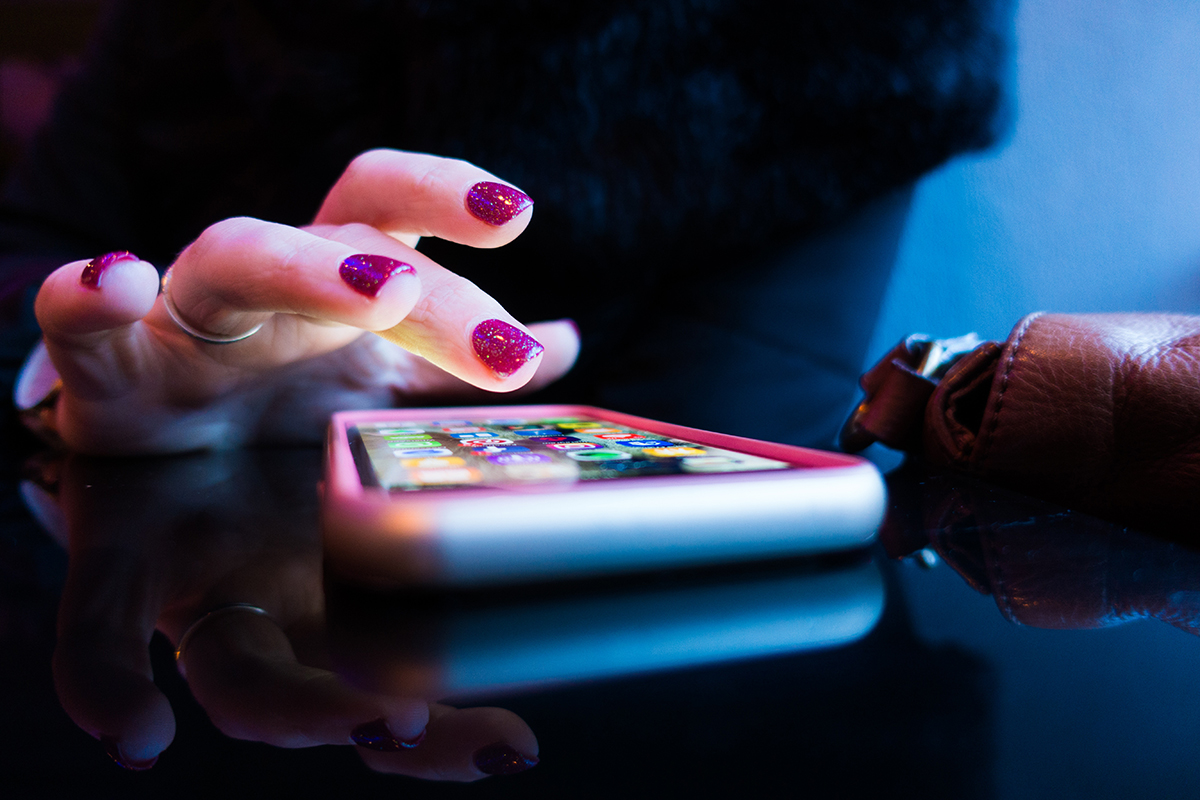 It was mentioned at the presentation that iOS 12 is far more productive. Applications run faster, the camera and keyboard also open more quickly. Meanwhile, nothing was said about the animation of the interface, which became even smoother and more responsive; generally improving the user experience.

What a wonderful present for us at WWDC this year! Thank you to all our friends at Apple for this great new API. #wwdc18 pic.twitter.com/JRw12nYo1e

New gestures appear in iOS 12.  To close the application on the iPhone X, you do not need to hold your finger on the card – just swipe it up.

All the gestures from the iPhone X have been from the iPad. To switch applications you need to do a swipe at the bottom edge of the screen, and to return to the desktop – just swipe up. The “control point” was separated from the multivalued menu, and now it is pulled out from the upper right corner.

The function everybody expected from the iPhone X presentation will appear in iOS 12. Users will be able to add an alternative appearance in the FaceID settings, which, in fact, is the second person. This will allow another person, for example a family member, to unlock your iPhone.

Recognition of one-time codes from SMS

IOS 12 has simplified the two-factor authorization when you log in to your account, online banking and other applications. Now you don’t have to remember the one-time code and constantly switch to “Messages” when you have to enter. The system automatically recognizes it from the SMS and prompts you to substitute it in the input field.

What a wonderful present for us at WWDC this year! Thank you to all our friends at Apple for this great new API. #1PasswordAutofill pic.twitter.com/jpvRVogslS

Starting with iOS 11, the system automatically prompts you to enter the passwords stored in the Keychain not only in Safari, but in any other applications. In iOS 12, autocomplete also works for third-party password managers like 1Password.

Autofill passwords from nearby devices

With iOS 12, you do not have to manually enter the password on the iPhone when it’s logged in on the Mac, but it’s not on the smartphone. The new feature will allow you to use passwords from devices attached to one account that are nearby. With iOS on macOS and vice versa.

When creating passwords in a system or applications, iOS 12 will automatically offer reliable options that will be immediately saved in the “Keychain”. When you enter passwords, the system will check their reliability and warn you if you use the same combination for all accounts.

In the updated system, Siri has learned to work with passwords. At your request, the assistant will be able to show passwords from certain accounts added to the “Keychain”.

Now Siri knows much more about celebrities, food and sport competitions. Instead of apologies she can answer easily about products calorie or mention the World Cup schedule.

In iOS 12, Apple added critical notifications that will be displayed even in the “Do Not Disturb” mode. These include medical application messages and other health-related information.

Apple continues to expand its support for the RAW format. In iOS 12, users will be able to import photos from professional cameras on the iPhone and iPad. On the iPad Pro, you can even edit them in the Photos app.

Behind the scenes there are also a lot of minor, but pleasant innovations: