User Interface (UI) design is expected to evolve again in 2021 as several trends die and new ones take their place. So, which trends can be expected in 2021?

User interfaces (UIs) are a significant determinant of user experience. For many consumers, a poor user interface is enough to abort the browsing session and seek alternatives. As many as 80% say that the first impression determines their next action.

The good news is that UI design has improved massively in the past few years. From static web pages to interactive pages, we’ve seen cleaner designs that reduce distraction and enhance functionality.

This post will take a look at ten user interface design trends to look out for in 2021 and beyond.

Let’s begin with a trend that has caught many digital organizations unaware–voice UI design. The rise of voice search and related devices is a game-changer in the digital enterprise. Consumers are adopting voice search faster than many people thought. Reports show that 111.8 million people in the US use voice search, a figure projected to jump 9.7% in 2021.

3D rendering is a trend that doesn’t seem to be slowing down soon. A few people are concerned by the load 3D puts on developers and the strain on users’ computers.

Nevertheless, 3D rendering is here to stay, at least for now. You can brace for far more 3D elements in 2021 than in 2020. AR and VR are two technologies that will push 3D even more than nearly all their creations inherently depend on 3D.

Up to recently, most websites and apps were designed based on what’s known as neuromorphic design. Neuomophism is a design approach where interactive objects are distinguished from the background using light and shadows.

This is changing as UI design shifts to what’s known as background blur, popular in the software development world as glassmorphism. In glassmorphism, the background is blurred such that when people look at an element, it seems like they’re looking through glass. 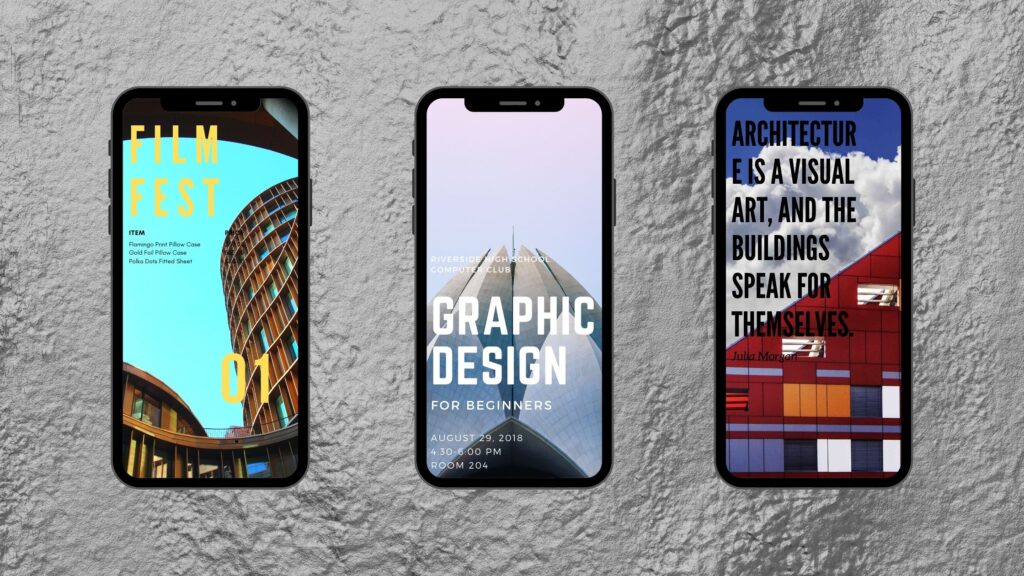 4. Real-life pictures on a comeback

While illustrations and 3D graphics are doing a good job, people are getting tired of them. Think of the advertisement world as an example. Recently we’ve seen pictures of real people come back to take the place of illustrations and fictional figures.

Pictures of real people have a much more substantial impact among consumers than drawings and illustrations.

Alongside the return of real people to replace illustrations, there’s also a lot of talk about skeuomorphism. Skeuomorphism is an approach where designers try to create user interfaces that mimic the real world. The designer makes use of everyday textures and tends to stay away from flatter UI designs.

Users love animations, and designers know it. Even low-level animation allows developers to engage audiences without interrupting the decision-making process. Keeping users on your site or app longer typically translates to more conversions.

But there could be more. A few developers are already testing micro-level animations to delight users in the background. These include animated page transitions, extreme animated reactions while using buttons, changing the app’s color, and more.

You may have noticed that most app and app icons now have rounded corners. Brace yourself for even more rounded edges as developers shun the sharp corners.

A key advantage of rounded edges is the clean, softer appearance.

Round feels a lot less intrusive than sharp edges.

8. The dark mode here to stay?

Google, via their Android devices, and Apple, via the iOS operating system, have popularized the dark mode setting. According to one survey, with over 2,500 participants, 81.9% said they use dark mode in their phones, in apps, and wherever else it’s available. Another 9.9% said they are somewhere between dark and light mode.

It’s a trend you can’t ignore. However, developers are advised not to go pitch black. Instead, users prefer a darker grey theme. More importantly, stay away from saturated colors in the dark mode. 9. 2D evolving for the better

Although 3D is more fashionable today, there’s no denying that 2D is here to stay. There’s no way we’re doing away with simple photos and general 2D creations. What’s changing, though, is how these elements are used. As screen resolutions increase, standard 2D images have gotten worse.

Developers are reinventing this area to breathe new life into 2D images. Current experiments revolve around unusual angles, proportions, and storylines. Also, expect a shift to the SVG image format from PNG, JPEG, and GIF.

Finally, minimalism isn’t a new trend. For some time now, developers have sought ways to reduce the colors, letters, and other elements visible on apps and websites. It’s a practice fueled by the reducing attention spans and saturation of the internet.

To avoid overload, designers are limiting the number of colors and trying different proportions.

The ten above are just some ways user interface design evolve and develop in 2021. Different experts predict many other trends, including typography changes, brutalism, and VR and AR-inspired design.

The most important thing is to understand and capitalize on the opportunities these trends present to your business. If you don’t incorporate the trends into your strategy, you may lose ground. Contact United Perfectum for more information. 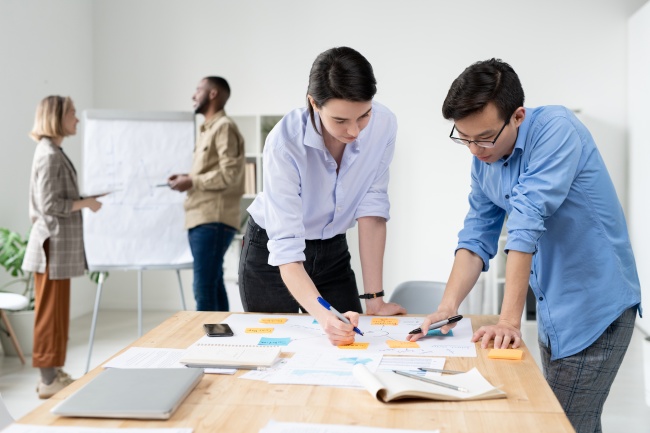 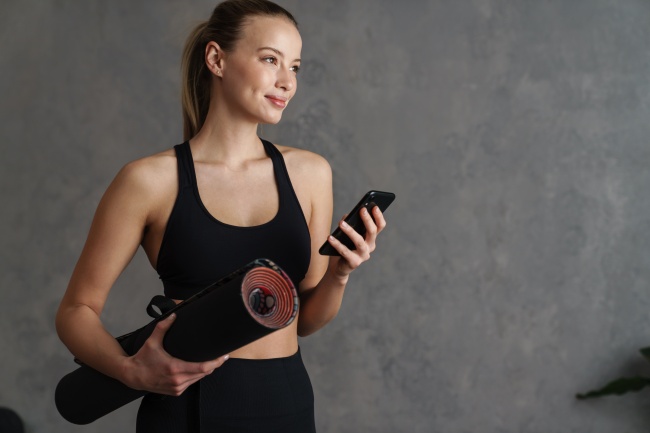 Making the Journey from Instagram Trainer to Fitness App Owner

You’ve been a fitness trainer on Instagram for years now, and you’d like to take the next step. Learning why developing your own app could open new doors.  Instagram (IG) has become one of the… 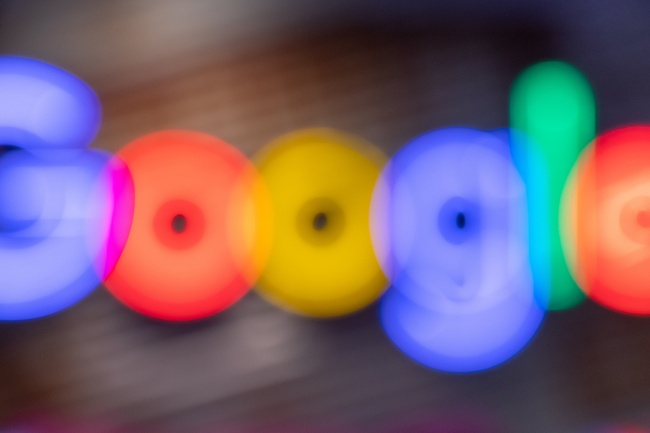 Google is Scrapping Third-Party Cookies: What Now for Businesses?

Google has announced a plan to do away with third-party cookies by 2022. So, how does your business survive if you depend on cookies for advertising and general targeting? News of Google’s intention to “phase…